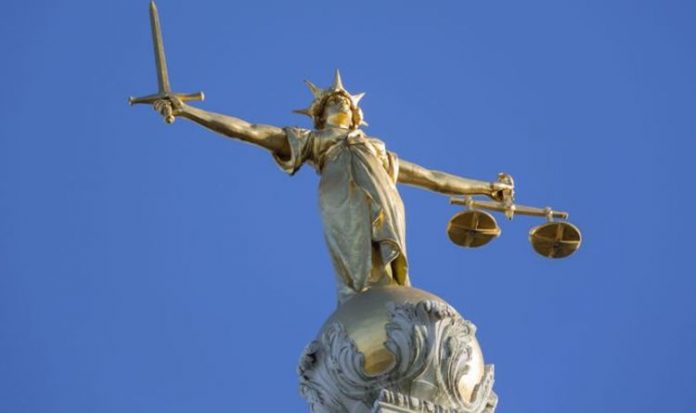 The worst offenders are usually prosecuted under the Malicious Communications Act 1988 or the Communications Act 2003. Under the earlier act, it is illegal to send an “indecent or grossly offensive” message with intent to cause “distress or anxiety”, while section 127 of the more recent legislation allows the courts to convict where threats or false statements have been directed.

Investigators say the tech giants are generally helpful when tracking down the more serious and persistent law-breakers.

However, many believe a lot of vicious online abuse does not hit the criminal threshold for charges to be brought.

One said: “The level which it has to hit before it comes an offence is set too high. Because it doesn’t hit a threshold, the police are not allowed to start looking at identifying who that person is.

“Facebook and Twitter would just say they’re not breaking the law and they are not breaching our conditions, so we can’t help you.”

The trolls persecuting Zach Eagling and other Epilepsy Society members are already likely to have broken the law. They could already be deemed to have acted in a way which was intended to cause harm.

The Law Commission is recommending a new offence of sending messages likely to trigger a seizure, which would make prosecution easier.

The Government is also due to bring in a new Online Harms Bill.

But experts believe there will always be a category of unpleasant online behaviour which falls below the criminal threshold. Taking that off the web can only be done by social media firms tightening up their own security protocols.