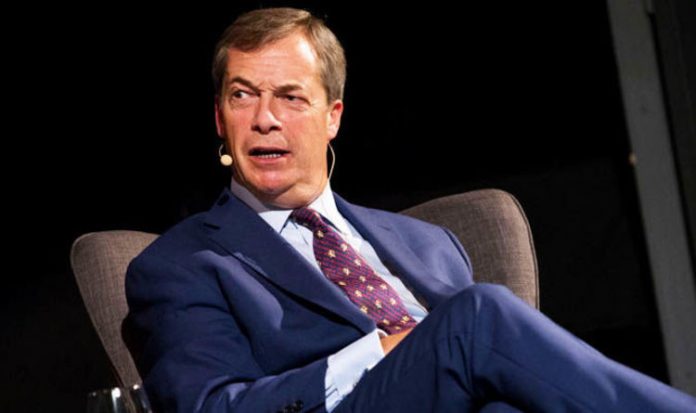 “Through these companies people gather information and form opinions,” he told the Daily Express.

“A political revolution began with Brexit. This would never have happened without social media.

“Now they are wilfully censoring conservative debate to the point of bias.

“On the current trajectory this is now the greatest threat to free speech and genuine democracy that we face.”

Mr Farage and his office pointed to claims carried on American right wing news sites that Facebook’s decision to change how it decides which articles appear in users’ news feeds had drastically cut traffic for rightwing organisations.

“Leftwing online troublemakers seem to have been immune from such suppression,” he added.

One solution could be to classify Facebook as a publisher, so it could be regulated like newspapers, he said.

Another was to break up the tech giants’ “monopolies”, or a Bill of Rights to make the firms follow guidelines.