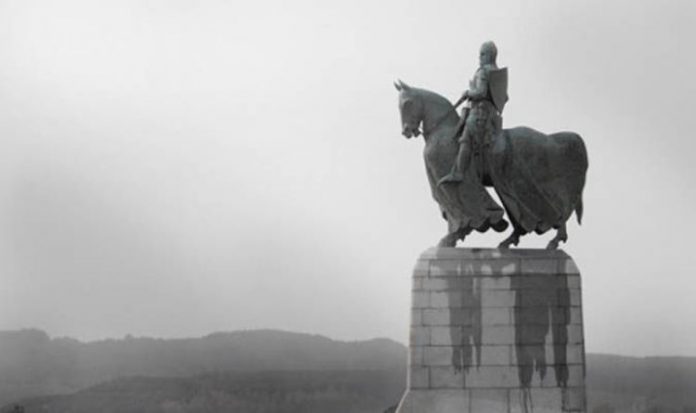 Advisers decided it would not be “prudent” to strike a coin celebrating Robert the Bruce’s famous victory over the army of England’s Edward II in the same year as the referendum.

Members of a Royal Mint advisory committee also scrapped plans for a 2014 coin to mark the 300th anniversary of the death of Queen Anne, during whose reign England and Scotland were unified as Great Britain.

Minutes from a 2012 meeting at Buckingham Palace say: “A crown piece to commemorate the death of Queen Anne had been proposed but, with the Act of Union being one of the main achievements of her reign and a referendum on devolution being planned for 2014, political concerns were raised.”

The minutes, obtained under freedom of information legislation, show officials also hesitated about a coin to mark the 50th anniversary of England’s 1966 World Cup win after ruling out marking King Robert the Bruce’s 1314 victory in Stirlingshire.

They said: “From the initial recommended list, the 50th anniversary of England’s winning the World Cup was not endorsed because it was regarded as a negative rather than a positive statement about English football – that England has only won it once. The Battle of Hastings was recommended in its place.’”

However, the committee on the design of coins, medals, seals and decorations did allow a World Cup coin to be struck. It has been suggested that the design of a Bannockburn coin may possibly have featured one of the great examples of medieval hand-to-hand combat.

During the battle, English knight Sir Henry de Bohun spotted Bruce and charged at him wielding his sword.

However, Bruce spotted the charge and at the last moment moved his horse out of the line of charge and cleaved Sir Henry’s helmet and head in two.