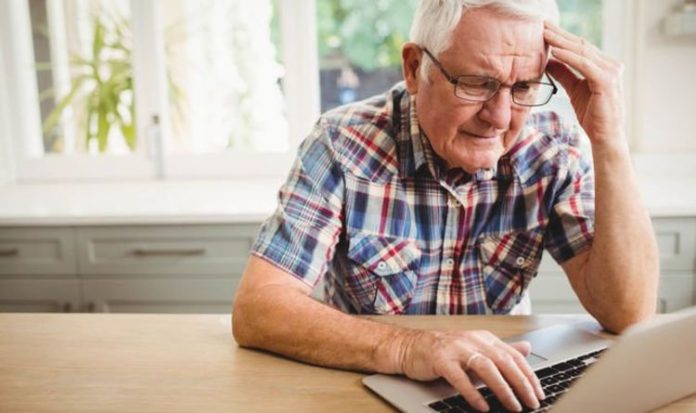 Jobs site Rest Less, which carried out the research, is now calling for the Government to act against what it sees as a growing tide of ageism in the workplace. Founder Stuart Lewis said: “Our analysis shows that older workers are bearing the burden of heightened age discrimination in the pandemic. With the state pension age increasing to 66 this year, the Government has made it clear that it expects people to work well into their mid-60s.

“But widespread age discrimination in the workplace continues to make it more difficult for otherwise talented individuals to find new employment in their 60s.

“Older workers are less likely to receive workplace training than their younger counterparts and, once made redundant, are significantly more likely to find themselves in long-term unemployment.”

The report highlighted that in the last recession ten years ago women could retire at the age of 60 and receive a state pension.

This year the state pension age increased to 66 for both men and women, so someone being made redundant at the age of 60 today still has six years to work before they can receive it.

READ  New vacancies in the Office of Tax Simplification

Emily Andrews, of the Centre for Ageing Better, added: “The pandemic has had a catastrophic impact on many people’s careers, and those in later life face specific challenges at this time.

“This is devastating as not only are people unable to contribute to their pensions, but they are using their savings or drawing pensions early, meaning less money when they do retire.”