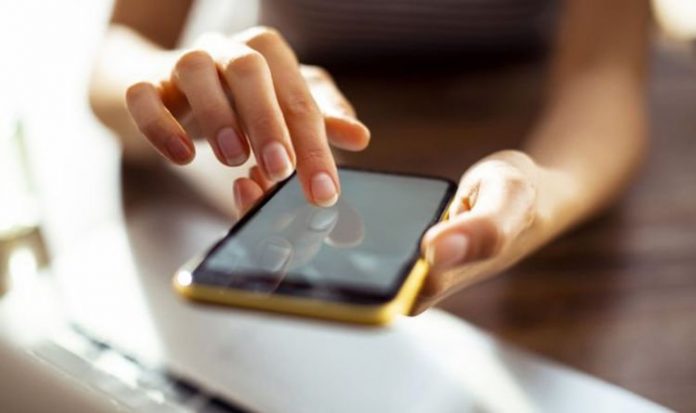 Nearly 29million may be owed a total of more than £482million by tech giant Qualcomm which allegedly breached competition law. Which? wants legal action after claiming Qualcomm overcharged brands such as Apple and Samsung for technology licences and they passed costs on to customers. Qualcomm has been accused of anti-competitive acts by regulators across the world, Which? said.

Following a US district court ruling, the consumer watchdog is seeking damages for buyers of certain Apple or Samsung phones since October 2015. Most would receive from £5 to £30.

Anabel Hoult, chief executive of Which?, said: “We believe that Qualcomm’s practices are anti-competitive and have so far taken around £480million from UK consumers’ pockets – this needs to stop.

“If companies like Qualcomm indulge in manipulative practices which harm consumers, Which? is prepared to take action.

“It would simply not be realistic for people to seek damages from the company on an individual basis – that’s why it’s so important that consumers can come together.”

A number of authorities have fined or investigated Qual-comm for anti-competitive behaviour, including officials from the EU as well as in South Korea and Taiwan.

Some fines were overturned and some cases are continuing.

The claim by Which? will automatically include consumers who bought particular Apple and Samsung phones from the maker, a network operator or retailer.

It needs to obtain permission from the Competition Appeal Tribunal to be a class representative and for the claim to proceed on a collective basis, under the Consumer Rights Act 2015.