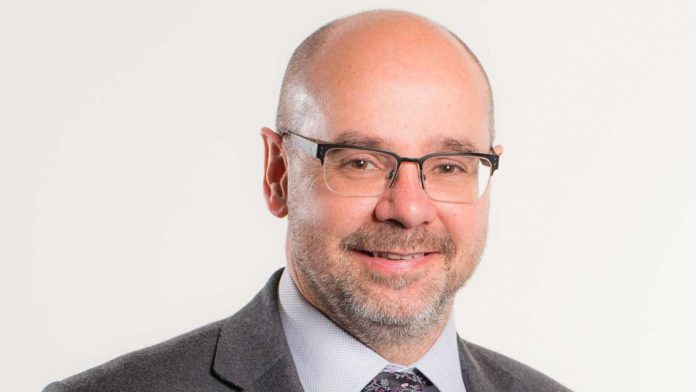 A Welsh Assembly Member has resigned amid a police investigation into a “serious offence”.

Police said an individual has been “arrested on suspicion of possessing indecent images”.

Mr Thomas is a former MP who lost his Ceredicion seat in 2005, and went on to become an adviser to former deputy first minister Ieuan Wyn Jones.

He stood for the Welsh Assembly in Mid and West Wales, elected first in 2011 and again in 2016.

Plaid Cyrmu’s chair, Alun Ffred Jones, said in a statement: “Plaid Cymru has received Simon Thomas’ resignation as a member of the party.

“We are aware of a police investigation into allegations of a serious offence.”

A Dyfed-Powys police spokesperson said: “An individual from Aberystwyth has been arrested on suspicion of possessing indecent images.

“The individual has been released on police bail for 28 days.”