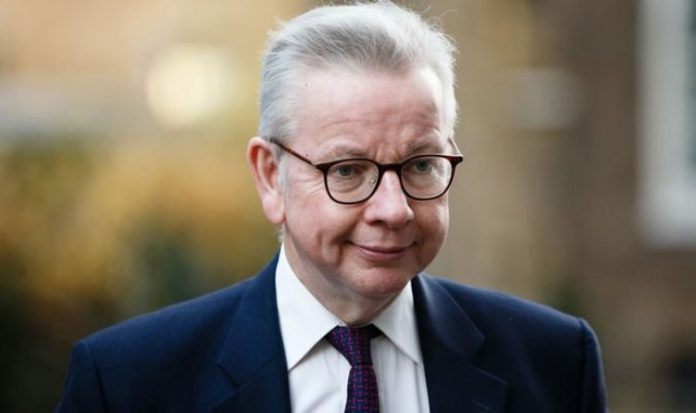 Some travel firms and airlines would like proof that potential customers have had the jab. But Mr Johnson stopped short of saying they will be needed for pubs or theatres. Chancellor of the Duchy of Lancaster Mr Gove will lead the review into the “complex issues”, the Prime Minister confirmed yesterday.

He said: “This is an area where we’re looking at a novelty for our country.

“We haven’t had stuff like this before, we’ve never thought in terms of having something that you have to show to go to a pub or theatre.”

“So there are deep and complex issues that we need to explore, ethical issues about what the role is for government in mandating people to have such a thing or, indeed, banning people from doing such a thing.

“We can’t be discriminatory against people who, for whatever reason, can’t have the vaccine.

“There might be medical reasons why people can’t have the vaccine, or some people may genuinely refuse to have one.

“Now I think that’s a mistake, I think everybody should have a vaccine but we need to thrash all this out.”

But Scottish First Minister Nicola Sturgeon said that people needed to keep an open mind on the use of any such passports.

UK travel company Saga has insisted passengers on its holidays in 2021 must be fully vaccinated.