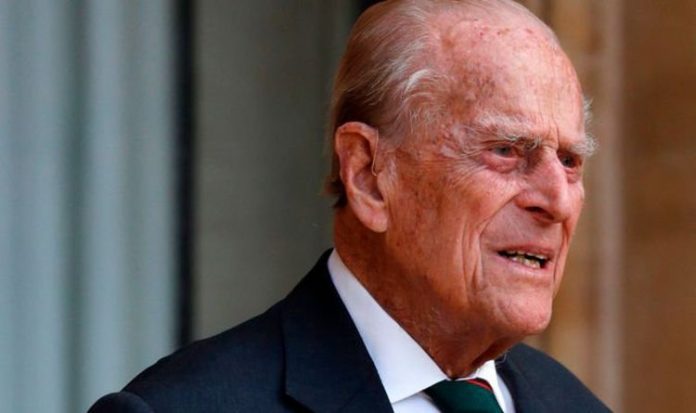 The statement added: “He is comfortable and responding to treatment but is not expected to leave hospital for several days.”

The Palace has been keen to play down fears for the Duke’s wellbeing, emphasising that his hospital admission was on the advice of a royal doctor and “a precautionary measure.”

Philip is said to “remain in good spirits” despite his stint in hospital and on Tuesday his youngest son Prince Edward, 56, shared how his father was getting on.

Speaking to Sky News, the Earl of Wessex revealed: “As far as I’m aware, well I did speak to him the other day, so he’s a lot better thank you very much indeed, and he’s looking forward to getting out, which is the most positive thing.”