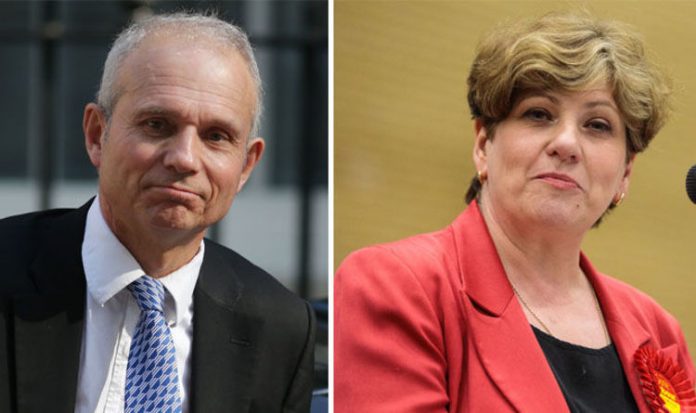 She is attending the NATO summit in Brussels along with world leaders including Donald Trump and Angela Merkel, so Cabinet Office Minister David Lidington and Shadow Foreign Secretary Emily Thornberry are standing in.

But that will not stop it being a fiery PMQs session, following huge Brexit developments this week following the presentation of Mrs May’s new plan to exit the bloc on Friday.

The White Paper revelations were followed by the shock resignations of Brexit Secretary David Davis on Sunday night and Foreign Secretary Boris Johnson on Monday, both of whom were strongly opposed to the new plan.

Mrs May might now have to face staving off a leadership battle, with Tory Brexiteers warning her she has one week to come up wth a new Brexit plan or face a vote of no confidence.

See below for live updates on PMQs: