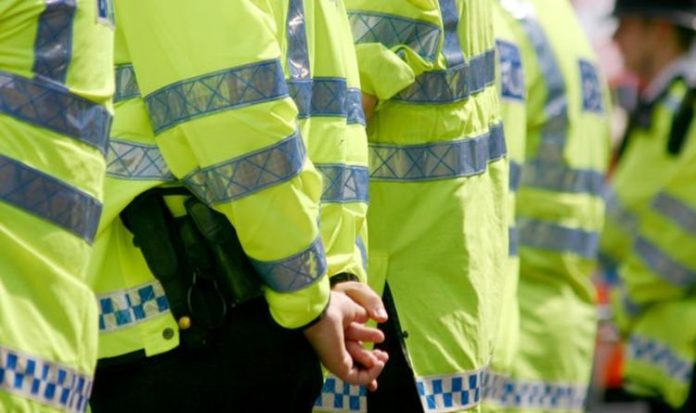 Researchers said those going “are ultimately frustrated by the perceived inability of the organisation to manage the demands upon them”. The Government’s drive to recruit 20,000 additional officers by March 2023 is on target, with more than 7,000 successful applicants drafted in. However, police chiefs predict that in half a decade 44 per cent will have been in the job less than three years.

Dr Sarah Charman, who led the study, said: “By any measure this rise is steep and troubling, especially when coupled with a more complex policing landscape requiring knowledge
and experience.

“It seems more important than ever therefore to provide an insight into a relatively under-researched aspect of policing – why police officers resign prematurely from the police service through what could be argued to be avoidable turnover.”

The study revealed that as well as frustration at how they are managed, officers have a “sense of organisational ‘injustice’ emanating from perceptions of a lack of ‘voice’, leadership, autonomy and support.

“Consequently, these factors have a negative personal impact upon their physical and mental health.”

Police leaders have previously told the Daily Express that losing so many officers while trying to hire 20,000 recruits will be a “tragedy”.

Talented officers will be expected to take on more complex investigations as well as helping to train the newbies.

Meanwhile, around half of police stations in the UK have been closed over the past decade. At least 667 stations with front counters have shut since 2010 to cut costs, figures show.