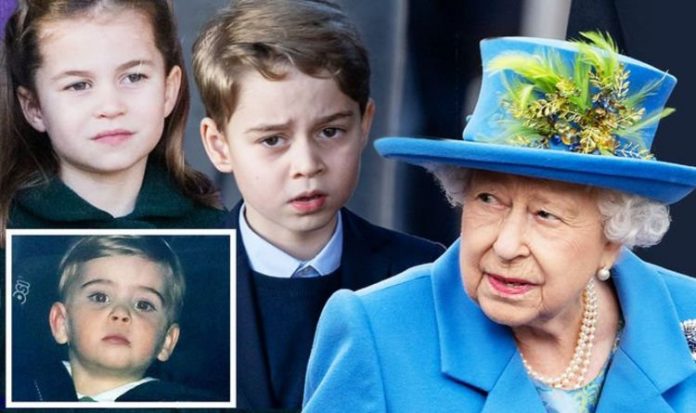 Kate, Duchess of Cambridge, 38, and Prince William, 38, left London for Norfolk ahead of lockdown and have been based at Anmer Hall with their three children ever since. Prince George, seven, Princess Charlotte, five, and Prince Louis, two, may not get the chance to visit Queen Elizabeth II at Balmoral this summer for one key reason.

The Queen, 94, and Prince Philip, 99, spent lockdown at Windsor Castle but were able to travel to Scotland when shielding came to an end earlier this month.

The Queen’s annual stay at Balmoral is something of a tradition and she enjoys welcoming family members throughout her summer break.

The Queen and Philip are expected to remain at Balmoral for 12 weeks and have already welcomed royal guests including Sophie, Countess of Wessex and Prince Edward as well as Princess Eugenie with her husband Jack Brooksbank.

However, this year the treasured trip is likely to be off the cards for William and Kate’s children as both George and Charlotte are due back at school next week.

Prince George and Charlotte are both pupils at Thomas’s Battersea and South West London and are expected to return for the autumn term.

Schools across England will reopen from September 1 and parents who refuse to send their children back could face fines.

Following Princess Charlotte’s birth, the Cambridges were based at Anmer Hall fulltime while William worked as an East Anglian air ambulance pilot.

However, ahead of George starting school, they relocated to their apartment in Kensington Palace, which is a short drive from Thomas’s.

The Queen’s granddaughter Zara Tindall and her husband Mike are also not expected to make it to Scotland this year as their eldest daughter Mia, six, is due to start back at school next week.

While they were originally hoping to travel to Scotland for Princess Anne’s 70th birthday on August 15, the plans were placed on hold amid the pandemic.

Mike opened up about the family’s cancelled plans during a virtual appearance on The One Show earlier this month.

The former England rugby captain revealed: “We did have plans, it would have been up in Scotland, but with COVID everything has been scaled back a bit.

Asked about Princess Anne, Mike said: “She’s just an incredible woman in terms of how much work she can get through.

“We will be doing something but I am going to keep my lips sealed.” 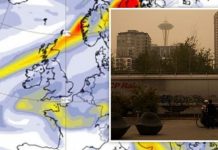 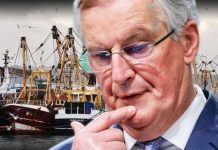