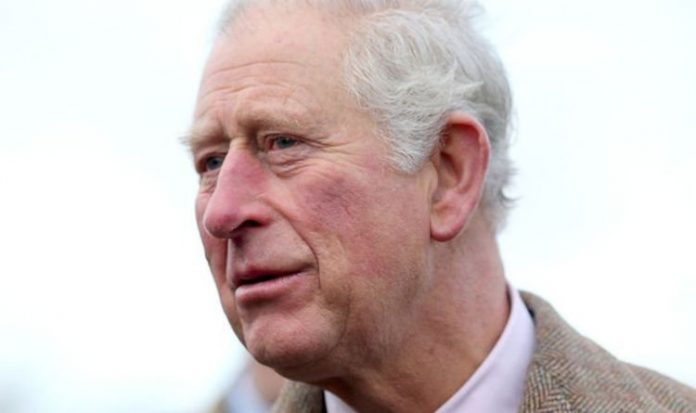 The Queen has hit pause on full-time royal duties until the coronavirus crisis no longer remains a threat. However, the monarch has plans to continue royal duties right past her Platinum Jubilee. The British monarch will serve her country “for all of her life”, aides have revealed. She is also “keen” to resume full-time duties as soon as possible. Courtiers hope a new coronavirus vaccine will allow the Queen to return to normal duties next year. An aide said: “She is keen to get back to normal.”

Furthermore, senior aides have revealed Her Majesty has no intention of retiring, despite speculation she might step down from her duties.

However, it seems the monarch has no plans to allow Prince Charles to take over after her 95th ­birthday in April.

The adviser said: “We’ve always pointed people to the declaration she made to serve the country for all of her life.”

Another aide said: “There are no plans for a Regency.

“There are no discussions that I am aware of relating to a Regency.

“It’s entirely up to the Queen how she asks other members of the family to support her in her work.”

This comes as ministers announce the first of what are expected to be many plans to mark the monarch’s 70 years on the throne in 2022.

The Government has confirmed people will enjoy a bank holiday on the Queen’s Platinum Jubilee.

Prince Charles heartbreak:The Queen is sticking to a commitment she made on her 21st birthday to serve the Commonwealth until the day she dies (Image: GETTY)

Ministers said they will mark the occasion on June 2, 2022, with a “blockbuster” celebration.

They will recognise the monarch’s achievements over 70 years alongside the royal household. senior advisor pointed out a commitment the Queen made many years ago.

Oliver Dowden, minister of the Department for Digital, Culture, Media and Sport, said people will enjoy a four-day weekend from June 2 to 5.

He said: “Her Majesty’s platinum jubilee will be a truly historic moment – and one that deserves a celebration to remember.

Prince Charles heartbreak:The Queen has spent longer on the British throne than any other monarch in national history (Image: GETTY)

The Queen is sticking to a commitment she made on her 21st birthday to serve the Commonwealth until the day she dies.

She said during a broadcast in 1947: “I declare before you all that my whole life whether it be long or short shall be devoted to your service and the service of our great imperial family to which we all belong.”

The Queen has spent longer on the British throne than any other monarch in national history.

She took over the throne immediately following her father’s death in 1952, and has become one of the country’s most beloved figures.

People can celebrate her en masse during her jubilee, one of the most highly anticipated royal events.

Prince Charles heartbreak: People can celebrate her en masse during her jubilee, one of the most highly anticipated royal events (Image: GETTY)

Royals celebrate the life and reign of a monarch, marking significant periods in their rule.

They traditionally take place every 25 years, but the Queen’s situation is unique.

They marked milestones of 25, 50 and 60 years on the throne respectively. 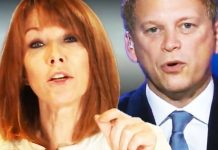 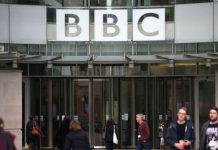 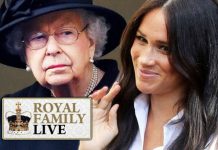