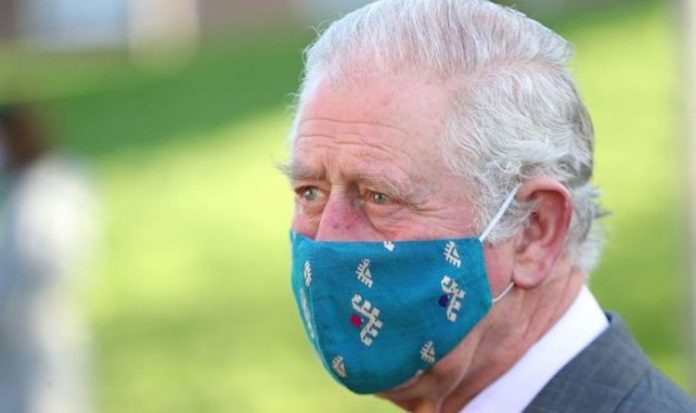 The Prince of Wales will speak at an online seminar organised by the British Asian Trust, of which he is the founding patron. The heir to the throne tested positive for Covid last March and months later said he had “got away with it quite lightly”.

Last week Clarence House announced that Charles, 72, and Camilla, 73, had received their first doses of the vaccine.

Both are in the 70 and over age bracket who are being urged to step forward to be inoculated.

More than 14.5 million people in the UK have received the first dose of the jab, according to Government statistics.

But there is a wide gap between the number of white people being vaccinated compared to their ethnic minority counterparts.

And experts believe myths are fuelling vaccine scepticism among minorities, which have an uptake half that of white people.

This has led to concerns that the UK’s most diverse cities will take longer to emerge from lockdowns than the rest of the country.

There are also fears that far-right activists could use the disparity to whip up racial tensions.

On Thursday Charles will join a campaign to dispel propaganda, alongside vaccines minister Nadhim Zahawi.

READ MORE: Britons would ‘go to prison before being injected’ with Covid vaccine

Charles enjoys a good rapport with ethnic minorities and is well respected particularly the older generation.

He will tell guests at Thursday’s seminar that he has been left “saddened” by the slowness of ethnic minorities to come forward for vaccines.

The prince will tell attendees that the UK “reached a most sobering milestone with the death of 100,000 people.

“What saddens me even further is to hear that those challenges are being made even worse by the variable uptake of the vaccines which finally offer us a way out of the suffering of the past year.”

The event will be live streamed to multiple Muslim television channels in a bid to reach some of the UK’s 2.5 million followers of Islam.

Other attendees include the head of India’s Serum Institute, which has mass-produced the Oxford/AstraZeneca jab.

On Saturday the UK’s Covid death toll rose by 621 and a further 13,308 infections were declared.