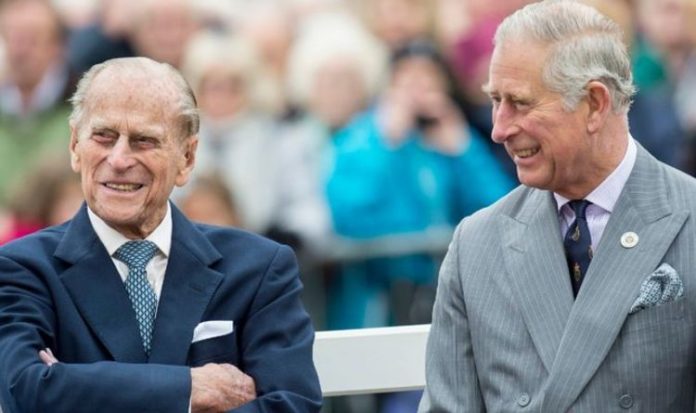 Prince Charles and Prince Philip will be “smoothing things over” after experiencing “a difficult relationship all their lives”, a royal commentator has claimed. This comes after the Prince of Wales visited his father at King Edward VII’s hospital, where the Duke of Edinburgh was admitted last week. Royal biographer Angela Levin spoke to talkRADIO about what this could mean about the Queen’s husband’s condition.

She told listeners: “I can’t help thinking that [Philip] would have been very pleased to see Charles there.

“They’ve had a difficult relationship all their lives.

“He didn’t feel Charles was up to the mark.

“He thought Charles was too soft and sensitive.”

Ms Levin continued: “But I think Charles has really proven himself over the past few years, especially since he’s married, Camilla.

“I hope they are getting on better because at this time of life, for both of them actually, you want to try and smooth things over.

“I think Charles maybe did that to show that he really cared.”

Buckingham Palace confirmed that Philip is being treated for an infection.

Ms Levin agreed: “Yes, I think he would have stayed in London if he was very concerned.

“He doesn’t want to be patronised or have people faffing about him with a blanket and pillow.

“He wouldn’t have liked that.”