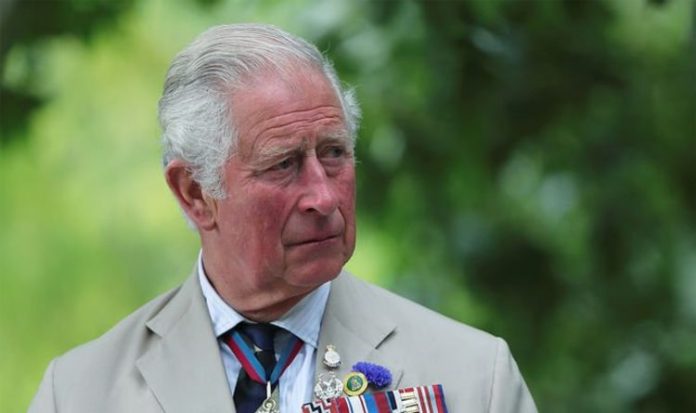 The Prince of Wales will meet with the new US President at a Buckingham Palace reception in June, ahead of the G7 summit on climate change in Cornwall. But Charles has asked aides to coordinate a meet with Mr Biden “at the earliest opportunity” through the Foreign Office.

Palace sources have suggested Charles, 72, views Mr Biden, 78, as a key ally in the fight against climate change.

They told the Mail on Sunday the Prince is willing to fly to the US to meet Mr Biden for an urgent discussion about Terra Carta.

However, Mr Biden meeting with Charles first would breach royal protocol, as Queen Elizabeth II is usually the first royal to meet with a new President.

Charlie Langston, royal expert, suggested to Access in January Charles would be “stepping into a lot of the roles his mother previously occupied” as the coronavirus pandemic “has really thrown everything into flux”.

READ MORE: Philip ‘wanted Charles to visit him in hospital for talks on future of royal family’

They said to the Mirror: “The Prince was hugely encouraged that one of the very first acts the new President undertook was to reinstate the United States to the Paris Climate Agreement.

“The two men share the same indisputable view, that the global climate crisis is the biggest threat to humankind and needs to be dealt with utter urgency.

“Together they would be a huge force for good, campaigning to governments and big business alike to join together to enter a more sustainable phase for the planet’s future and the future of generations after they have gone.”

It comes after Charles announced the Terra Carta, a charter asking signatories to agree to almost 100 actions to become more sustainable by 2030.

Voluntary commitments from Charles’ charter include supporting international agreements on the climate, biodiversity and desertification, backing efforts to protect half of the planet by 2050, and make investment and financial flows consistent with a future of low greenhouse gas emissions.

The Prince announced the Terra Carta ahead of January’s One Planet summit in Paris, and said: “I am making an urgent appeal to leaders, from all sectors and from around the world, to give their support to this Terra Carta, to bring prosperity into harmony with nature, people and planet over the coming decade.

“I can only encourage, in particular, those in industry and finance to provide practical leadership to this common project, as only they are able to mobilise the innovation, scale and resources that are required to transform our global economy.”

Charles has been campaigning for the environment for 50 years, supporting charities and projects promoting sustainability and fighting climate change.

But when Charles’ becomes King when the Queen dies or steps down, he will be unable to carry on his campaigning while serving as head of state.

A royal source said to the Daily Mail: “The environment has always been a chief concern and now more than ever.”