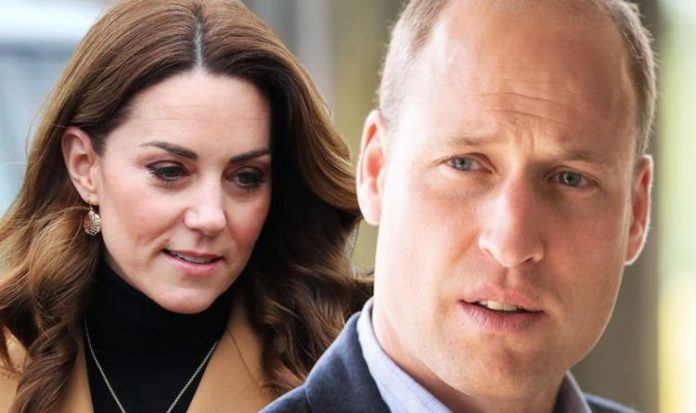 Ms Thornton said: “The 1A suggests it is quite a tiny place, that is not the case at all is it.”

Ms Seward replied: “It is enormous.”

Ms Thornton asked: “How many rooms would you say?”

Mr Warwick responded: “It has 20 rooms from the basement to the attic, it is not a small house.”

Ms Thornton said: “Why is it called an apartment?”

Mr Warwick replied: “All of these royal residences at Kensington Palace are called apartments which of course makes people immediately think they are flats like the American term for an apartment meaning it is a flat.

“They are not. If you think of Kensington Place in a way it is built around three courtyards.

“If you kind of think of them as being these wonderful red brick terrace houses if you like.