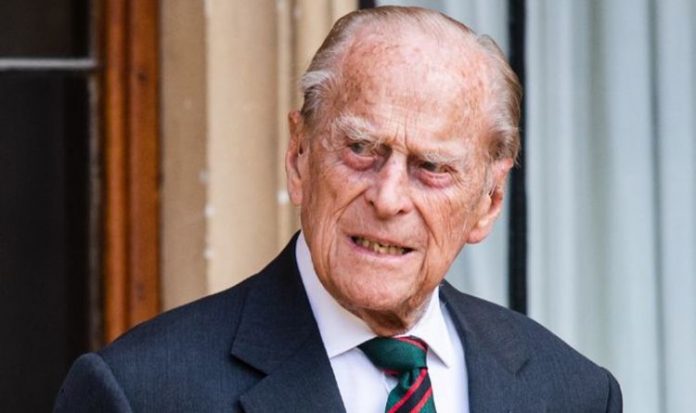 Royal Household doctors were reportedly given guarantees of strict protocols in place by the private King Edward VII’s hospital before Philip’s admission of Tuesday. The 99-year-old was taken to the hospital in central London as a “precautionary measure” for “observation and rest” after “feeling unwell”.

A royal source told the Mirror: “Considering the amount of time and diligence that has gone into constructing and maintaining Covid protocols to keep the Queen and Duke of Edinburgh safe it was only right that the proper conversations were had with the hospital.

“The Duke was tested prior to being admitted and will be tested again during his stay.

“Every effort will be made to make sure he is able to rest and recuperate from his bout of illness.”

Philip, who turns 100 in June, is spending a third night in hospital for an undisclosed reason, although it is not coronavirus-related.

It is understood the Duke was taken to hospital by car, where he walked in unaided as a non-emergency admission.

Philip has been spending the lockdown at Windsor Castle with the Queen.

They have been attended by a reduced household of around 20 staff, named HMS Bubble.

Buckingham Palace said in a statement on Wednesday: “His Royal Highness the Duke of Edinburgh was admitted to King Edward VII’s Hospital in London on Tuesday evening.

The royal author told BBC Breakfast: “I think he can be quite blunt and I think if he felt people were fussing over him he could be quite outspoken about that.

The Queen has been continuing to work as usual this week.

And on Wednesday, Prince Charles and Camilla visited a Birmingham hospital to learn about vaccine trials.

In January, the monarch and Philip received their first coronavirus vaccinations.

The Duke, who retired in 2017, has suffered a number of ailments over the years.

He spent four nights at King Edward Hospital in December 2019, where he was treated for a “pre-existing condition” before being discharged on Christmas Eve.