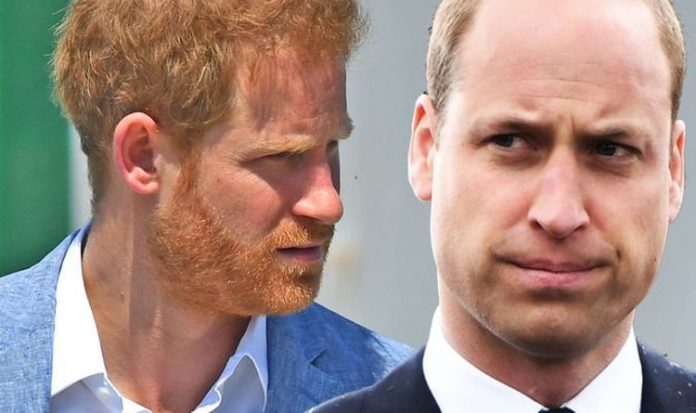 Ms Andrews said: “Is there petty jealously? Yes because I think there is between any family.

“Show me any family in the world where there is no jockeying for position.

“That is family, that is the human condition.”

Ms Adom added: “I do think it is War of the Wales Part 2 but this is also the British Royal Family.

“This is what they do, they argue they fall out and then we make a drama out of it.”

In January, Katie Nicholl told True Royalty TV that Prince William will reconcile with Prince Harry for the “greater good” of the monarchy.

Ms Nicholl stated that the brother’s relationship had come under strain in 2020 but that tensions seemed to have eased.

The royal commentator added that there is still a big distance between the Cambridges and Sussexes but they will come together for the Royal Family.

“That is how bad things were but then you fast forward a year and look at now, they spent the holiday season in touch and presents were exchanged.

The royal commentator added: “Absolutely, there are still things to overcome.

“I think they all realise for the greater good and particularly after last year you do have to move on in life.”