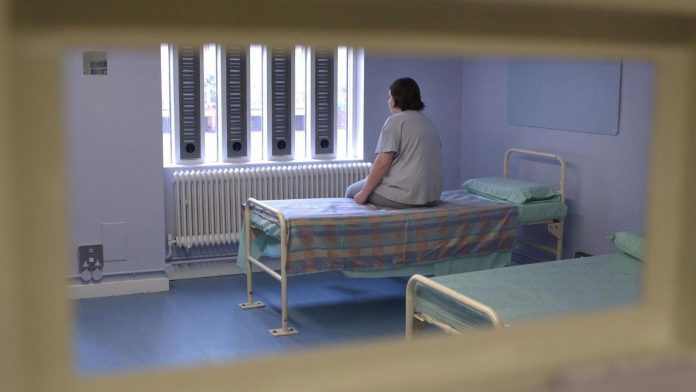 The prisons minister has pledged to resign if his campaign to tackle drugs and violence in struggling jails is a failure.

Rory Stewart made the vow as he launched a £10m fund to raise standards in 10 prisons that have been hit by “acute” problems.

“I will quit if I haven’t succeeded in 12 months in reducing the level of drugs and violence in those prisons,” he told BBC News.

“I want to make a measurable difference. That’s what this investment is around.

READ  Fake news is a 'crisis in our democracy', report by MPs warns - UK

“I believe in the prison service, I believe in our prison officers. I believe that this can be turned around and I want you to judge me on those results and I will resign if I don’t succeed.”

Mr Stewart added on Twitter that he was confident drugs and violent assaults would reduce in prisons, but that “ministers must be accountable”.

Under the new scheme, £6m will be used to improve physical security with body scanners, drug-detection dogs and improved perimeter defences.

Some £3m will be spent on improving the fabric of the chosen jails, including repairs to basic infrastructure, such as broken windows.

An extra £1m has also been earmarked for bespoke training programmes, with a staff college model inspired by the military set to be developed.

Mr Stewart admitted that the funding is “relatively modest” but insisted: “The key really is the philosophy we bring to this, in other words the training, the support for prison officers.

“It is one of the most challenging jobs anywhere in Britain today, standing on a prison landing outside a cell door working with prisoners.”