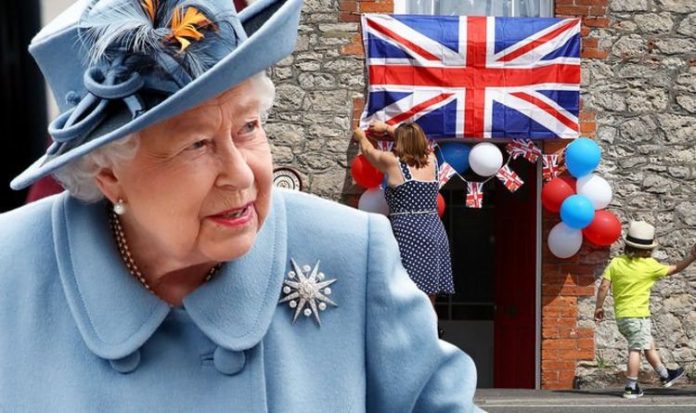 According to the culture secretary, the four-day celebrations will include a mix of events that mix the “best of British ceremonial splendour and pageantry with cutting edge artistic and technological displays.”

There will also be traditional nationwide fanfare and celebrations.

There will be jubilee events in major cities including London as well as in smaller communities across the UK and the Commonwealth.

According to the Government, some of Britain’s “leading creative minds” have got behind plans on how to celebrate the Queen’s special milestone. 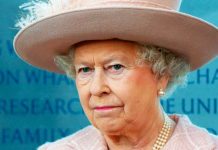 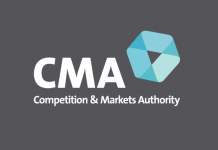 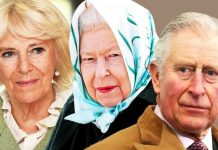