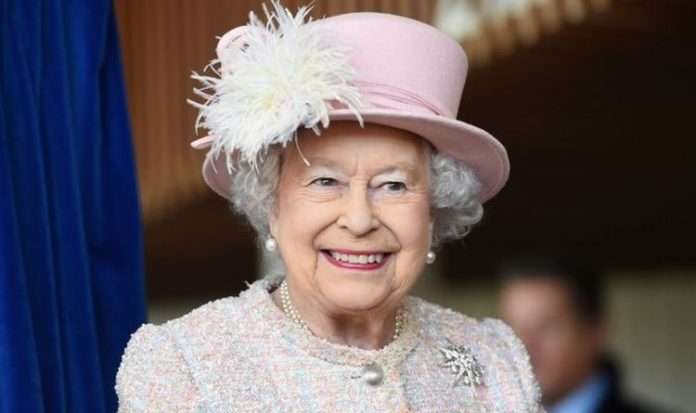 The monarch, 94, and husband Prince Philip, 99, will travel to the five-bedroom property next week, cutting their stay at Balmoral short by around three weeks. Palace officials confirmed she was leaving Balmoral for the Norfolk estate, but did not say where. But it is understood the Queen will stay at the royal house for around a month.

The move marks a change in tradition for the Queen, who normally heads straight to Windsor Castle from Balmoral, splitting her time between it and Buckingham Palace.

Royal analysts say her choice to spend more time with Philip at Wood Farm is reminiscent of her grandfather, George V.

The Sandringham Estate was a favourite of the former king and wife Queen Mary.

According to the estate’s website, George V once said of the estate: “Dear old Sandringham, the place I love better than anywhere else in the world.”

They often stayed at York Cottage – another home on the Sandringam Estate – which had previously served as a guesthouse.

They lived on the estate for over three decades, having received York Cottage as a wedding present in 1893.

While the Queen stays in Sandringham, royal staff will be working to find a way to allow her to safely travel between it and Windsor Castle.

The Queen still has to carry out royal duties at Buckingham Palace, while Prince Philip is retired from such duties.

READ: Queen to leave Balmoral with Philip – but she won’t return to Buckingham Palace yet

Meanwhile, the Scottish Balmoral estate is due to reopen to the public in October, after the Queen and Philip leave for England.

The Sandringham Estate spans nearly 20,000 acres, around 600 of which are open to the public.

Public access to the estate’s gardens has been granted since 1908. A museum opened around 20 years later.

Today, Sandringham is known as the Christmas and New Year retreat for the royals.

Balmoral, meanwhile, is the Queen’s typical summer getaway and is based in the Scottish highlands.

It has been the Royal Family’s Scottish home since the 1850s when it was purchased for Queen Victoria by Prince Albert.

Earlier this year, it was reported the Queen has no plans to reside at Buckingham Palace this year amid the COVID-19 pandemic.

The monarch has not lived there since March, when she began self-isolating at Windsor Castle with Prince Philip.