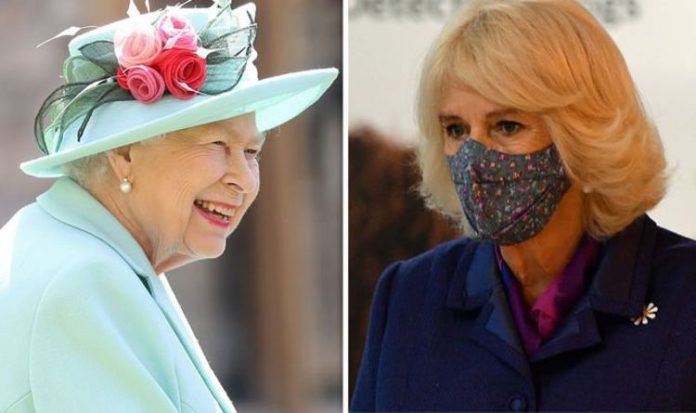 Camilla, Duchess of Cornwall, 73, had a rocky start as a member of the Royal Family. While Camilla and Prince Charles had been an item since before his divorce to Princess Diana, their affair turned public opinion against them. Diana’s tragic death in 1997 meant that Charles’s and Camilla’s relationship was not formally accepted by Queen Elizabeth II until years later.

They were finally allowed to tie the knot in a civil ceremony in 2005.

Since then Camilla has managed to win over the British public with her tireless dedication to royal duty.

The Duchess of Cornwall was among the first royals to get back to face-to-face engagements once lockdown was lifted and is involved in a project to find one possible solution to COVID-19 testing.

READ  The future of Parole: Problems and solutions webinars

Camilla is patron of a charity which is aiming to train sniffer dogs to detect COVID-19.

How popular is Camilla, Duchess of Cornwall?

A new YouGov poll has revealed how the Royal Family’s popularity has been affected by the pandemic.

While the Queen’s popularity has remained strong, public sentiment towards Charles and Camilla has dipped according to the new survey.

The poll which was published by YouGov on October 28 found: “Over eight in ten (83 percent) British adults hold a positive view of their monarch, with just 12 percent holding a negative view, for a net score of 71. This is up two points on March.”

However, according to the data “Camilla divides public opinion.”

The survey states: “The Duchess of Cornwall, Camilla, has split public opinion in the latest round of YouGov Royal Favourability tracking, with 44 percent viewing her positively and 43 percent negatively, for a net score of one.”

According to YouGov public opinion of heir apparent Prince Charles, 71, has dipped since March.

The study states: “Prince Charles, next in line to the throne, has seen a decrease in net favourability.

“The future monarch’s score has dropped seven points from March to a score of 24, based on 59 percent of the population having a positive opinion of him and 35 percent a negative opinion.”

The study asked 1626 British adults for their opinion of Royal Family members.

The data was collected between October 2 and October 4.