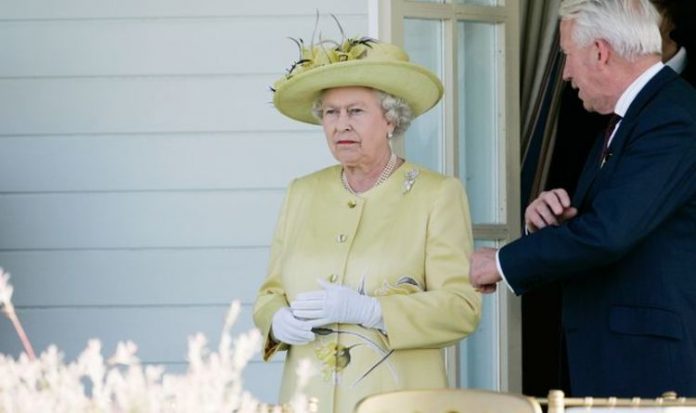 She said: “The eulogy was really quite scathing towards the press and the Royal Family.

“In fact, two lines in particular were said to have angered the Queen.

“He said: ‘Someone with a natural nobility who was classless and who proved in the last year that she needed no royal title to continue to generate her particular brand of magic’.

“So he basically said she didn’t need you guys, she was amazing in her own right.

“He also said to Harry and William: ‘I pledge that we, your blood family, will do all we can to continue the imaginative and loving way in which you were steering these two exceptional young men so that their souls are not simply immerse by duty and tradition’.”

Sharing a picture of the Spencer Family’s flag lowered to half-mast, Charles Spencer took to Twitter to publicly mark the 23rd anniversary of the death of his sister on August 31.

He added: “My first family duty on 31 August. Never forgotten.”

Several social media users also recalled how they felt when they learned the news of Diana’s fatal car crash in Paris.

Twitter user NinaLuna, commenting the earl’s touching picture, said: “I think of her so often and every year when August rolls around the days tick off so quickly and here are again on the saddest of days.

“I remember every detail of where I was….we felt here in the US very deeply.

“Very few make such an impact on so many. Diana was that rarity”.

Another Twitter user with the nickname Nutcracker 1 said: “Still remember vividly the day that news of her death was announced.