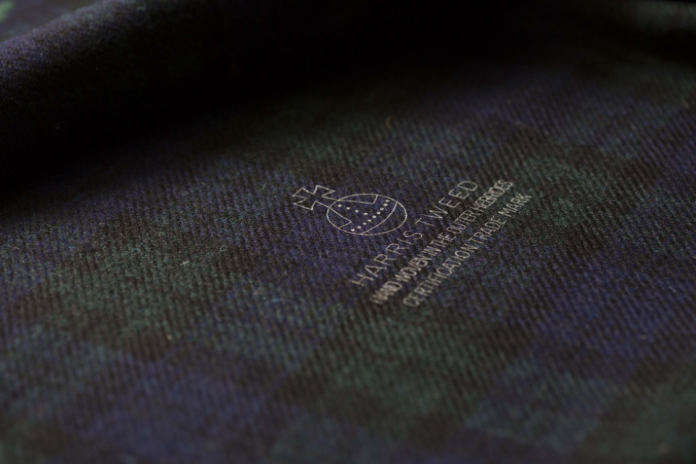 The UK-Japan Comprehensive Economic Partnership Agreement was agreed in principle by International Trade Secretary Liz Truss and Japan Foreign Minister on a video call this morning (Friday 11 September). It is the UK’s first major trade deal outside the EU.

The deal secures additional benefits beyond the EU-Japan trade deal, including a way for Scottish products to be officially recognised. By increasing geographical indications (GIs) from just seven under the terms of the EU-Japan deal to potentially over 70 under the UK-Japan agreement, this would lead to improved recognition of key UK brands in the Japanese market.

Scottish wild salmon could now be recognised in Japan for the first time ever, with the potential reduction of tariffs keeping British produce competitive and supporting jobs.

Japan is a key growth market for our business and demand for our salmon has helped drive greater export sales to the region.

While we expect this to continue as consumers discover the great taste and provenance of quality Scottish products like our ‘Tartan Salmon’, good trading relations are critical in supporting our export ambitions.

We take great pride in our Scottish heritage and the continuation of the Protected Geographical Indication status is very welcome news. PGI acts as a guarantee of the Scottish provenance that is so in demand in worldwide markets.

A deal with Japan could increase UK trade by £15.2 billion, giving a £1.5 billion boost to economy and increasing UK workers’ wages by £800 million in the long run. This will benefit the 574 Scottish businesses that exported to Japan last year and help even more businesses to sell their goods to Japan for the first time.

This is a historic moment for the UK and Japan. This is our first major post-Brexit trade deal and it goes far beyond the existing EU deal by securing new wins for British businesses including in our great manufacturing, food and drink, and tech industries.

From our Scotch beef and lamb farmers to our Scottish wild salmon and Orkney Scottish island cheddar, this deal will create new opportunities for people throughout the whole of the UK and help level up our country.

Strategically, the deal is an important step towards joining the Trans-Pacific Partnership and placing Britain at the centre of a network of modern free trade agreements with liken-minded friends and allies.

Scotland’s world-famous products, including Scottish wild salmon, Scotch beef and lamb – and of course, Scotch Whisky – are set to get a significant export boost from this agreement.

This is further evidence of the huge opportunities of Britain leaving the EU, which will benefit all parts of the United Kingdom.

We welcome the news that a UK-Japan agreement has been agreed today. Japan remains one of Walkers most important markets and sales have grown steadily there since first launching in Japan over 40 years ago.

This deal will help provide certainty and create more opportunities to continue building sales in the future in a market where our products already enjoy success.

Harris Tweed has been woven in the Outer Hebrides for centuries, representing a vital thread in Scotland’s history. We use wool from Scottish and traditional textile manufacturing skills which have been passed from generation to generation.

Japan is a key destination for us and we have always found Japanese consumers to be receptive and well informed about Harris Tweed. They look for high quality, authentic goods that British textile brands like us can offer.

The UK Government and the Scottish Government have been invaluable in assisting us with attending and setting up events at British Embassies, both in Japan and at international trade shows attended by Japanese trade buyers.

Other key benefits of the UK-Japan Comprehensive Economic Partnership Agreement include:

This is the first step towards the UK’s aim to become a member of the Comprehensive and Progressive Agreement for Trans-Pacific Partnership (CPTPP), which will open up 11 key pacific markets for exporters, reducing tariffs for UK business (95% of goods traded between members are tariff-free).