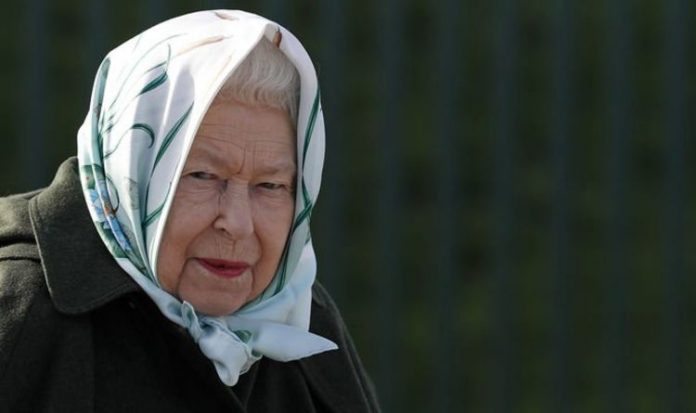 The Queen reportedly was immediately struck by the “viking” looks of Prince Philip and could not be persuaded to give up her plans to marry him. Royal Family members and household staff questioned the suitability of the young Greek prince to play a supporting role for Her Majesty. Speaking to Channel 5 documentary ‘Prince Philip: The King without a crown,’ historian Dr Kate Williams said: “The courtiers, the household, the Royal Family, even Government, there was a feeling that he just wasn’t the right character for the job.

“It was said he was ill-tempered, that he was rough and he was not inclined to be faithful.

“Really, I think a lot of the criticism of Philip was because the knew the couldn’t tell him what to do. That he was such an independent man.”

Dr Williams said several attempts had been made to push Elizabeth to reconsider her pick for husband as her father, King George VI, feared she had been too young to marry.

She continued: “The fact was that, no matter how many times Elizabeth was told Philip wasn’t quite right, she could look elsewhere, she didn’t listen.

“He was the perfect husband for her and even more people tried to dissuade Elizabeth from marrying Philip, the more she became set on it.”

The couple had met shortly before the war in 1939 while the King and Queen Mother visited Dartmouth Naval College, where the Prince of Denmark and Greece had enrolled after finishing up his studies at Gordonstoun.

Doubts about the union had been further exerbated by Prince Philip’s elder sisters all marrying into prominent German families with close links to the Nazi Party ahead of the war.

She continued: “Partly to test the strength of her feelings for Philip, Princess Elizabeth was packed off with her parents on a 1947 tour of Southern Africa.”

Despite the challenge, Princess Elizabeth remained convinced of her feelings and rejoiced when Prince Philip proposed upon her return to the UK.

King George VI convinced the couple to wait until the princess’s 21st birthday before announcing their engagement in early 1947.

The wedding ceremony took place in November 1947 at Westminster Abbey, before which Philip renounce all foreign titles.

He became the Duke of Edinburgh after the wedding and the Queen later made him a Prince of the United Kingdom after taking over the throne five years into their marriage.