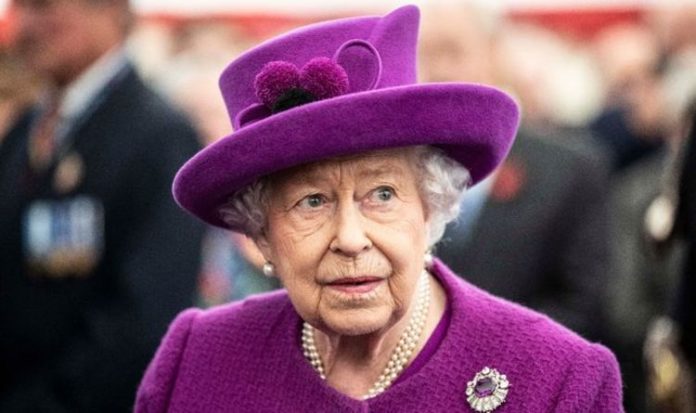 Her Majesty likes to spend Christmas in her Sandringham Estate and usually stays there until February. But her Christmas decorations remain in place during her stay in the Norfolk residence for one specific reason.

The Monarch traditionally marks the anniversary of death of her late father, King George VI, at Sandringham House, where he passed away on February 6, 1952.

He died in his sleep aged just 56, when the Queen, then Princess Elizabeth, was just 25.

Each year she stays there until it is time to return to Buckingham Palace, several days after her father’s death anniversary.

While the Queen often sticks to her traditions, next February will see her mark a special milestone with an unusual request to Britons.

The Monarch will urge Britons to plant trees to celebrate Queen Elizabeth’s 70th anniversary on the throne.

She rose to the throne on 6 February 1952, but her Platinum Jubilee of Elizabeth II is expected to be celebrated in June 2022.

For the special occasion the Government is planning a four-day celebration with the introduction of a public holiday.

During her reign, the Queen has planted more than 1,500 trees around the world.

Charities Cool Earth and The Woodland Trust said the initiative would be a special way to celebrate the Monarch’s milestone.

He said: “I’m trying to resist the temptation to reveal some of the plans we are working on, but I can say we’re actually looking at the idea of a Queen’s green canopy working with Defra (Department for Environment, Food and Rural Affairs). So, we will plant trees up and down the country.”

Members of the Royal Family have been vocal about the importance of protecting the environment.

During Climate Week in September, Prince Charles said the coronavirus pandemic is a “window of opportunity” to reset the economy for a more “sustainable and inclusive” future.

He said: “Without swift and immediate action, at an unprecedented pace and scale, we will miss the window of opportunity to ‘reset’ for… a more sustainable and inclusive future.

“In other words, the global pandemic is a wake-up call we cannot ignore. The environmental crisis has been with us for far too many years – decried, denigrated and denied.”