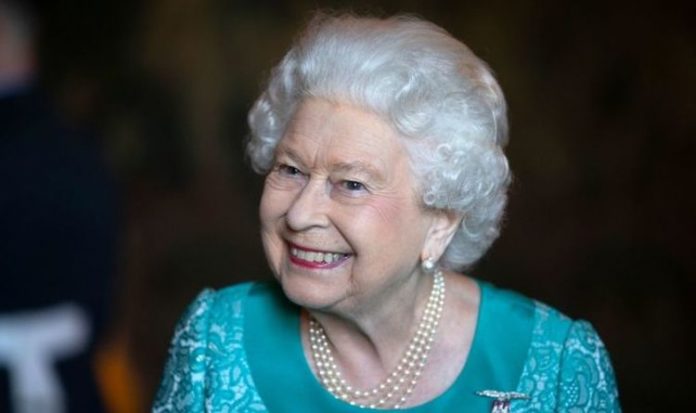 The monarch, 94, will automatically jump ahead of huge portions of the population in the queue for the vaccine as she is in the over 80s category. But voters in a new survey have said the head of state should be treated as a top priority and given early access to the COVID-19 vaccine “in order to lead by example”.

Express.co.uk conducted an exclusive poll to gauge readers’ feelings about the prospect of the Queen skipping the line-up and getting her two doses before anyone else.

Seventy-six percent of respondents (1,713) said they would like to see the monarch first in line.

Twenty-two percent (538) said her status should not mean she gets the jab before others.

In comments, some readers said they wanted the royals to get the jab first – not as a priority but rather as guinea pigs.

They person wrote: “The Queen should go first followed by the rest of the Royal Family, then the House of Lords and finally the Commons.

“If they all survive then us plebs will know it’s safe.”

A second person said the Queen and Prince Philip, 99, should “of course” be allowed ahead of everyone else “out of respect for their position”.

And yet a third person in favour of the Queen being treated as a priority, shooting down other readers’ suggestion that she should be forced to queue up.

They reader said: “Don’t be so silly! The Queen queuing up!

“She is already in the most vulnerable group and entitled to having the vaccination when available.”

However, others were sceptical of treating the royals differently when it comes to administering healthcare for vulnerable portions of the population.

One person said if the Queen was given early access to the Pfizer/BioNTech jab it would look morally wrong to the rest of Britons patiently waiting their turn.

On Saturday NHS workers received the first batches of the Covid vaccine in hospitals, days after the UK’s medicine regulator gave it the go-ahead.

The NHS has given top priority to the over 80s, frontline healthcare workers and care home staff and residents.

Each patient will be given two doses of the jab and the rollout of the mass vaccination plan is set to kick off on Tuesday.