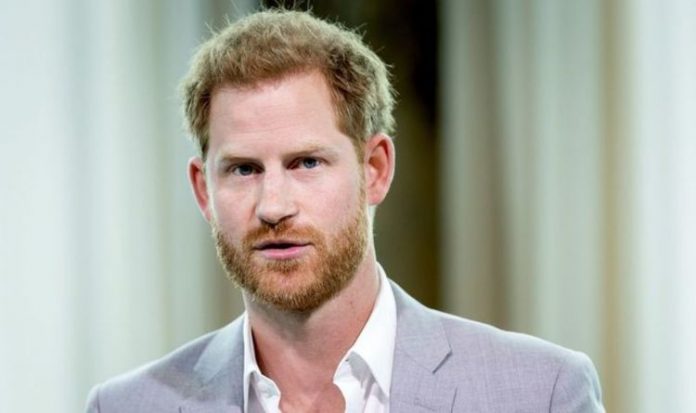 As part of the arrangement that saw Harry and Meghan Markle step back from senior Royal Family duties last year, the Duke of Sussex withdrew from his role as Captain General of the Marines. The prestigious post was never filled as it was hoped he might resume his ceremonial duties in 2021 following a 12-month review of the new arrangements. But insiders claim Harry has not made contact by either phone, letter or email since his last appearance as an honorary Marine back in March, triggering scathing criticism from one of the country’s most celebrated military commanders.

Major General Julian Thompson, who led 3 Commando Brigade during the 1982 Falklands War, said: “I’m not trying to give him a lecture, but he has to take the job seriously and not just say ‘Well, I’m still the Captain General and I’m going to live in Los Angeles and never visit the UK’.”

“He is expected to attend events and be around and be as accessible as his grandfather was.”

Lord Dannatt, a former Chief of the General Staff, sent a personal letter to the Prince, requesting more support for Britain’s military community, but has said he has not received a reply.

Harry was given the role by the Queen in 2017, succeeding Prince Philip who had held the position for a mammoth 64 years.

He served two tours of duty in Afghanistan alongside Marines during his time holding the post.