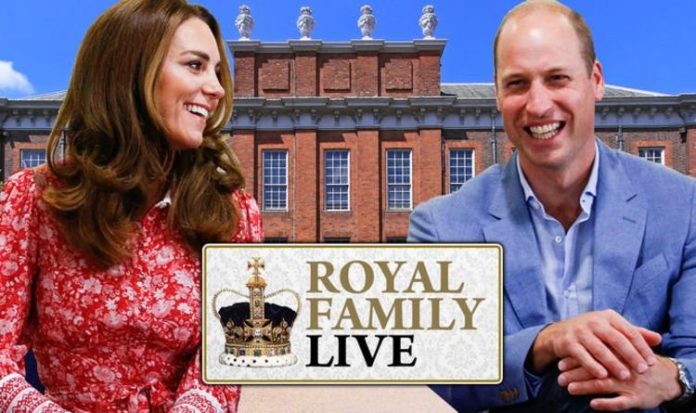 The Duke and Duchess of Cambridge are hiring a new housekeeper to assist at their London royal residence, Kensington Palace. The vacancy, which has been advertised on the Royal Family website, lists a number of desirable traits the successful candidate must have.

Applicants must be organised, take pride in their work and be able to maintain confidentiality at all times.

The listing reads: “We wish to appoint an experienced person to assist in Royal residences.

“You will support the management of all housekeeping operations and pro-actively deputise for the Senior Housekeeper, being accountable in their absence.”

The listing also states applicants must be able to manage a varied workload, work flexibly and be able to travel.

The job on offer is a permanent role, but a salary range has not been specified.

Currently, it is the only job opening for the Royal Family.

The closing date is on Saturday November 7 at 11.55pm.

8.10am update: Buckingham Palace hit back at reports Queen will not attend church on Christmas Day

The Queen and other senior members of the Royal Family typically attends a Christmas Day service at St Mary Magdalene Church in Sandringham.

But royal experts have claimed the tradition might not go ahead this year, due to the coronavirus restrictions.

Buckingham Palace has hit back at the comments, and said no decision on Christmas arrangements have yet been made.

A spokesperson said: “It’s too early to be making decisions about Christmas, and it’s all undecided at the moment.”

7.53am update: Kensington Palace under review for links to slave trade

Lucy Worsley, a television historian, is leading an investigation into royal residences and their links to Britain’s historical slave trade.

One of many iconic buildings under the inquest is the Duke and Duchess of Cambridge’s London home, Kensington Palace.

Other buildings under review include the Tower of London and Hampton Court.

The BBC documentarian’s new inquest was prompted by the Black Lives Matter movement, and follows a National Trust report on Britain’s historical links to the slave trade.

Their report suggested a third of its properties were linked to money generated by the trade between the 17th century and the Slave Trade Act 1807.