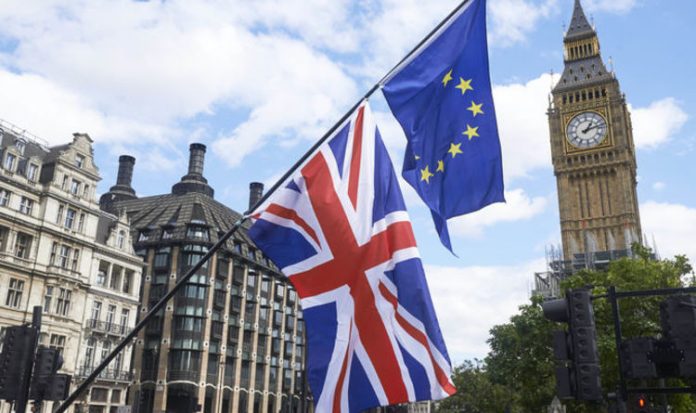 In May, an EU exit capability team was quietly established within the Cabinet Office, raising fears that Dexeu will be scrapped and Brexit coordinating powers will soon be moved to the Cabinet.

Dexeu is responsible for ensuring all Brexit-related projects are set up and run smoothly, but the new shadow unit could soon override its powers and bear full responsibility on all Brexit matters by next March.

According to a former minister, the group was set up following concerns that Britons are being overwhelmed by Brexit, and have been losing trust in the Dexeu’s capabilities to deal with the UK’s preparedness after Britain leaves the bloc.

One Whitehall source said Dexeu, which is run by other pro-Brexit ministers, was not viewed by other governmental departments as an “honest broker”.

The new team, which includes IT experts and project managers, aims to provide support for highly complex and sensitive Brexit contingency projects – focusing on over 300 of the most difficult Brexit preparedness projects still underway.

The cabinet will meet tomorrow in Chequers, where Whitehall officials are expected to discuss preparations for a no-deal Brexit.

The team is led by former chief operating officer at the Ministry of Justice, Matthew Coats, where members report to chief executive of the civil service, John Manzoni.

Speaking about the shadow unit, Mr Coats said: “Their job is to identify the riskiest projects and then do the ‘deep dives’ to make sure that the things departments say are happening really are.”

A director of the group, Mike Potter, said that his role in the team was to create a “£800 million cross-functional programme to deliver UK government services” once Britain leaves the bloc.

The team works very closely with Dexeu “and across government” but had “no responsibility for determining policy”, according to a Cabinet Office spokesman, while the Dexeu said they still had “oversight and co-ordination” on all Brexit matters.

Yesterday, Tory Brexiteers were told by Julian Smith, the chief whip that they do not have to vote for any Brexit deal they do not like.

The chief whip made the comment at a meeting of 40 Brexiteers, telling the room “if you don’t like it, you don’t have to vote for it”.

The parliamentary backlash came amid concerns that Theresa May will try and impose a soft Brexit on the cabinet during Friday’s cabinet meeting at Chequers, causing uproar amongst Brexiteers.

Brexit secretary David Davis lashed out at Theresa May’s “third way” customs compromise, which she will be presenting to the Cabinet at Chequers on Friday, following fears that the EU will reject her proposal.

A Department for Exiting the European Union source said: “David Davis is working closely with the Prime Minister ahead of Chequers.”