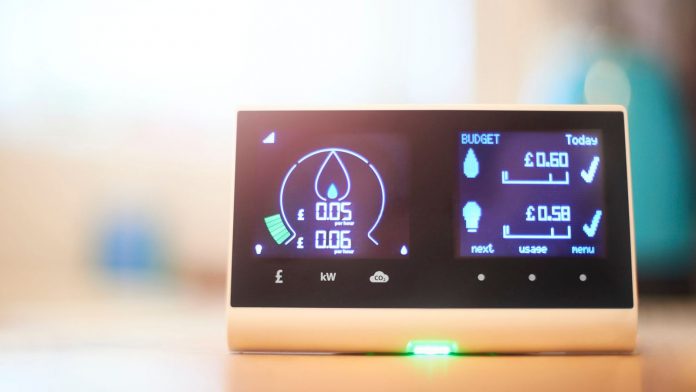 Smart meters will cut energy bills by just £11 a year – and more than half “go dumb” and stop working when switching suppliers – politicians have warned.

In a highly critical report, a group of MPs and peers say the £11bn roll-out of the devices is at risk of going over budget and past its deadline, and must be reviewed immediately.

The project to place 53 million smart meters in homes and small businesses by 2020 has been “plagued by repeated delays and cost increases”, the British Infrastructure Group of Parliamentarians (BIG) said.

Its report found the expected saving on an annual dual-fuel bill in 2020 has fallen from £26 to just £11.

Up to one in 10 smart meters “go dumb” due to poor signal, while more than half of the devices – about 500,000 a year – stop working when consumers switch providers, the BIG said.

The cost of installing smart meters has risen to £1bn more than planned, threatening to eventually outstrip the £16.7bn gross benefit the project was supposed to deliver, it added.

Tory MP and BIG chairman Grant Shapps called on the government to “immediately review” the progress of the roll-out and “intervene to tackle its points of failure and risk”.

He said: “[The report] has found that the roll-out has been plagued by repeated delays and cost increases, with suppliers now almost certain to miss the 2020 deadline, and programme benefits likely to be slashed even further.

“Moreover, although the entire programme has been funded by customers through higher energy bills, unlike suppliers, they are not presently guaranteed to see the majority of savings that do materialise.”

The report found that suppliers are still rolling out “obsolete” first generation smart meters, which were supposed to have been succeeded by November 2016.

Suppliers have fallen behind schedule, with just over 11m smart meters reported to have been operational by March 2018, it said.

The BIG said suppliers were “almost certain” to miss the 2020 roll-out deadline and the benefits were “likely to be slashed even further”.

It warned that government predictions that consumers would see savings of £300m in 2020 were “inflated”, “outdated” and “based on a number of questionable assumptions of personal, industry and environmental savings”.

Robert Cheesewright from Smart Energy GB, the independent firm publicising the roll-out, said the introduction of smart meters is a “vital investment for Great Britain, leading to savings that will outweigh the costs by billions of pounds”.

He said: “The government and Ofgem have been clear that they expect energy suppliers to pass these savings on to customers.

“The alternative to smart meters is an expensive and outdated analogue system with customers facing the uncertainty of estimated and inaccurate energy bills.”