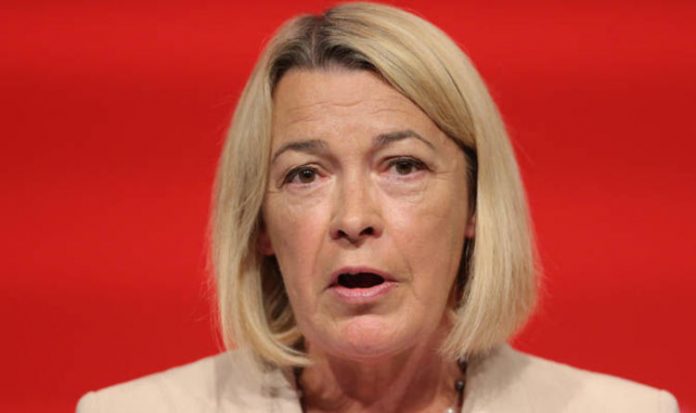 In a bid to embarrass ministers into action, the Local Government Association has published its own green paper on the future of the service. It sets out possible options for paying for the system. These include increasing income tax, national insurance and council tax, and means-testing benefits such as the winter fuel allowance and TV licences. The Government’s own social care green paper was delayed again just a few weeks ago and will not now be published until the autumn at the earliest.

The association said it had taken action now as services were at “breaking point”. Since 2010 councils have had to bridge a £6billion funding shortfall to maintain the current system, amid rising demand. The organisation, representing local authorities in England and Wales, estimates that adult social services will face a £3.5bilion funding gap annually by 2025. Spending on these services currently accounts for about 40 per cent of council budgets and is threatening the future of facilities such as parks, leisure centres and libraries.

In 2019/20, 38p of every £1 will go towards adult social care. In 2010/11, this was 28p. Izzi Seccombe, chairwoman of the LGA’s community wellbeing board, said: “Work to find a long-term funding solution for adult social care and support has been kicked into the long grass by successive governments for the past two decades and has brought these services to breaking point.

“It has created a deeply uncertain and worrying future outlook for people who use adult social-care services now and also for the growing number of people who will need them in the future.

“We cannot duck this issue as a society any longer.”

The means-testing of benefits, such as winter fuel allowance and free TV licences, could raise £1.9billion in 2024/25. And allowing councils to increase council tax by one per cent would generate £285million in 2024/25.

James Taylor, head of policy and public affairs at disability charity Scope, said: “Our social care system is on the brink of collapse in the face of increasing demand and chronic underfunding.

“Approximately a third of people who use long-term social care are disabled and rely on support with basics such as getting washed, getting dressed and leaving the house.

“The Government needs to act urgently and work with disabled people to create a system fit for the 21st century.”

Matthew Winn, chairman of the Community Network, which is operated jointly by NHS Providers and the NHS Confederation, said: “Urgent, radical action is needed to ensure primary care, social care and community services are adequately funded and integrated so that all parts of the system are working together seamlessly.

“In time this will keep people healthy in or near their homes, putting patients at the centre of their care – and will stop the never-ending cycle which sees hospitals stuffed full of more and more people who have nowhere else to turn to.”

A consultation will run for eight weeks from today and the association will publish its findings ahead of the Government’s green paper on social care in the autumn.

MP Barbara Keeley, Labour’s shadow cabinet minister for social care, said: “Some 1.4 million older people are going without the care they need and over one million working-age people with care needs receive inadequate 15-minute care visits, robbing them of their dignity.

“Labour would invest £1billion to ease the crisis with £8billion of funding across the Parliament, to meet more social care need and put plans in place for a sustainable National Care Service for the long term.”

“We hope this will encourage central government to publish their’s in the autumn, with no further delays.

“LGA’s member councils play a central role in the delivery of social care and they need an urgent injection of more funding.

“This will help them provide the consistently good quality support growing numbers of older people need and are entitled to expect.” 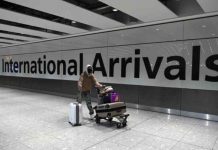 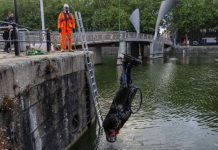