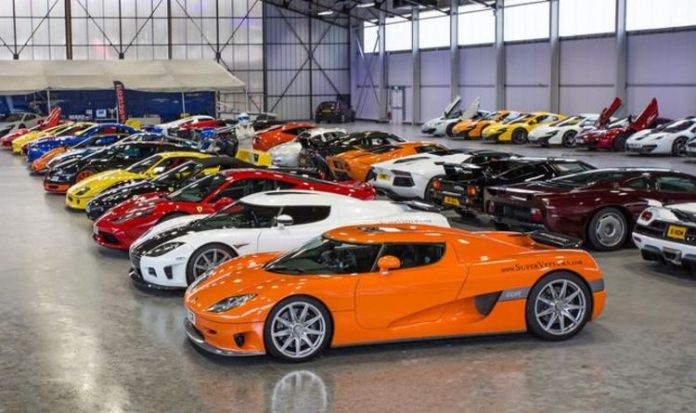 Halifax MP Holly Lynch wants to crack down on dangerous antisocial behaviour which has alarmed her constituents. She is concerned that companies hire high performance cars to people who will pass the keys around their friends over the course of a weekend and drive “pretty irresponsibly in and around densely populated neighbourhoods much to the annoyance of everybody else who lives there”. Ms Lynch is developing proposals to tighten up the law and place new responsibilities on hire firms.

Ideas being examined include raising the minimum age for hiring a high-horsepower vehicle and requiring fast cars to be fitted with a “black box” to record evidence of speeding.

The Labour MP has won the opportunity to introduce legislation after Prime Minister’s Questions on February 24.

The proposals are unlikely to become law without Government backing, but a strong show of cross-party support would raise the issue on the political agenda. She is also hopeful that measures to address the problem may be incorporated into a forthcoming Government Bill.

Ms Lynch has been contacted by constituents who are alarmed by speeding, engine noise and blaring music.

She said: “You might get a group of 10 lads. They’ll all chuck in some money.

“One person goes in and hires it out, probably the person with the cleanest driving licence, and then they’ll all get to have a go over the course of the weekend.”

Ashfield Conservative MP Lee Anderson – who is well known for his opposition to antisocial behaviour – said his key concern is with the companies that are renting out the cars.

He said: “Are they doing enough to make sure that when these cars go out they are safe and there is only one person driving them, and are they putting profit before people?”

A top priority for Ms Lynch is that lives will be saved as a result of her push for new regulations.

Concerns about the impact of super-cars on communities extend beyond well beyond Halifax.

So-called noise cameras were set up last year in the London borough of Kensington and Chelsea to record when a vehicle passes a 74 decibel threshold. In the first 11 days the cameras were activated more than 130 times.

In June, in the leafy Cheshire village of Alderley Edge, super-car drivers were accused of causing a public nuisance. A local councillor complained of “rapid acceleration and excessive revving of engines and exhaust noise”.