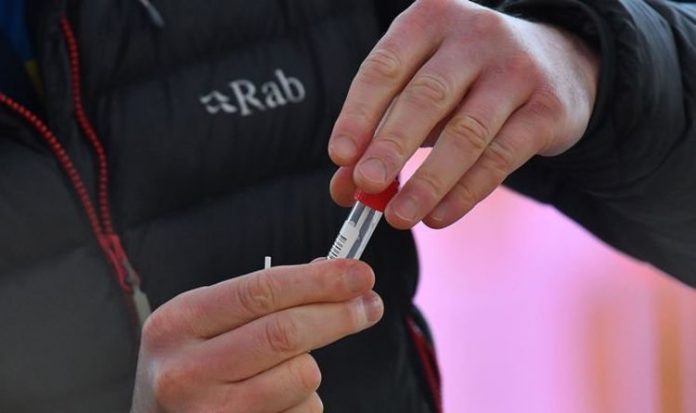 Surge testing can include door-to-door testing in some areas, along with enhanced contact tracing.

It is hoped surge testing can help to isolate cases of the new variant to stop it spreading.

Mass testing has also been suggested as a means of finally easing lockdown restrictions in the future.

Foreign Secretary Dominic Raab told Sky News when asked about a potential programme of mass testing in the UK: “We learnt previously in places like Liverpool and other areas in the north, the value, particularly when you have got a spike, of testing done at scale and at pace, particularly with the new lateral flow testing.”