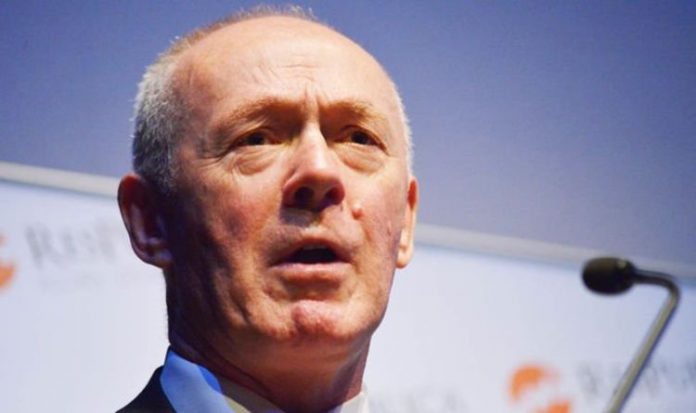 Research from the TaxPayers’ Alliance showed the sum for 2018-19 was up by £4million compared to the previous 12 months. The highest councillor allowances in the UK are in Scotland, with a basic allowance of £16,994 each set by the Scottish remuneration panel and paid to 26 of the 32 Scottish councils. Northern Irish and Welsh councils also have a maximum allowance, set at £14,775, and £13,600 respectively.

In England, the highest councillor allowance was paid by Manchester city council at £16,926.

All members received on the authority received the sum including council leader Sir Richard Leese, who received an additional £42,272 in special responsibility allowance.

His allowance amounted to more than two and a half times the median earnings in Manchester. However, in neighbouring Trafford, councillors receive over £10,000 less at £6,492.

The report exposed big differences in the basic allowance paid to councillors at different authorities for carrying out similar functions.

Key findings in the report included:

John O’Connell, chief executive the TaxPayers’ Alliance, said: “Taxpayers will be surprised to discover how much councillor allowances vary from one council to the next.

“With the country facing a deep recession, councillors must keep down their taxpayer-funded allowances to ease the burden on hard-pressed households.”

In response to the report, a Local Government Association spokesman said: “Being an effective councillor requires both commitment and hard work and will place significant demands on their time, on top of the demands and needs of their personal and professional lives.

“Councillors receive financial support for the time they give so that people from all walks of life are able to take part in local politics.

“Providing financial support ensures that local democracy does not become the preserve of the privileged few who can afford to give their time for free.

“Allowances are a matter for individual local authorities and are decided democratically on the advice of independent remuneration panels.

“Residents have the opportunity to hold their councillors to account in both the council chamber and at the ballot box if they feel they are not getting value for money.”