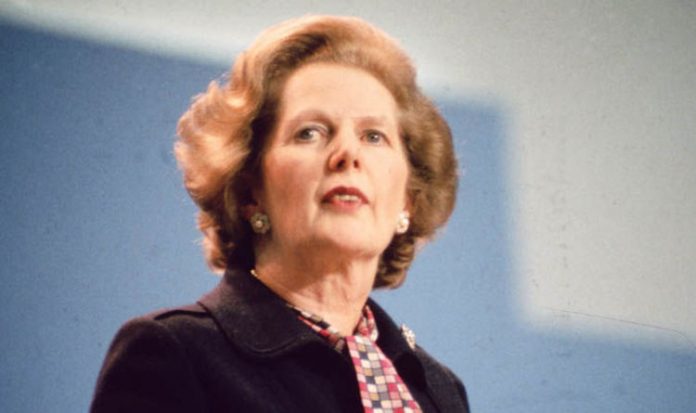 But on one occasion, the former Prime Minister intervened.

Gyles Brandreth, founder of The Teddy Bear Museum in Stratford-upon-Avon, wrote to Mrs Thatcher asking for the use of one her teddies as an exhibit ahead of the opening of the attraction in 1988.

A draft reply from the Political Office, on Downing Street headed notepaper, said: “Unfortunately, they will not be able to join you as they have other commitments that month.” However, a handwritten note on the typed letter, possibly from Mrs Thatcher, instructs the author: “Please return this to me.”

The original refusal was apparently overturned and a teddy was loaned.

Broadcaster Mr Brandreth, who later became a Tory MP, said: “Mrs Thatcher must have intervened because her teddy bear did indeed come to spend a summer holiday with us.

“I’m happy to think that, given all her other responsibilities, she found time to countermand her staff.”

He added: “Whatever your politics, Mrs Thatcher was always a kind and thoughtful person.”