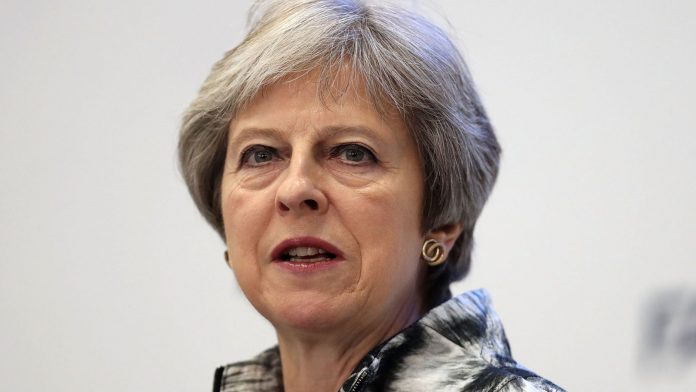 Theresa May will visit the Irish border later this week for the first time since she entered office.

Mrs May will head to the border on Thursday and make a speech in Belfast the following day focusing on her Brexit white paper and its impact on Northern Ireland and the border.

The document that has sparked disquiet from the eurosceptic wing of her party and calls for the prime minister to change course on Britain’s EU exit.

The border is a major sticking point in the Brexit negotiations, with solving the question of how to keep the free flow of movement across the 310-mile frontier between Northern Ireland and the Republic a key aspect of the exit talks.

As well as making a speech, Mrs May will talk with business representatives on the Northern Ireland side of the border.

Speaking ahead of the two-day trip, the PM said: “I look forward to hearing views from businesses on the border in Northern Ireland on our departure from the European Union.

“I fully recognise how their livelihoods, families and friends rely on the ability to move freely across the border to trade, live and work on a daily basis.

“That’s why we have ruled out any kind of hard border.

“Daily journeys will continue to be seamless and there will be no checks or infrastructure at the border to get in the way of this.

“I’ve also been clear we will not accept the imposition of any border down the Irish Sea and we will preserve the integrity of the UK’s internal market and Northern Ireland’s place within it.”

Simon Coveney said there continued to be “confusion” in Westminster following the publication of Mrs May’s white paper.

“It is very frustrating for countries like Ireland and many other EU counties, and for the EU task force, to be negotiating with a country that keeps changing its position,” he said.

In addition to the Brexit aspect of the trip, Mrs May will meet the region’s political parties.

There has not been a properly functioning devolved government in Northern Ireland since January 2017 because of a bitter dispute between Sinn Fein and the Democratic Unionists – the latter the Conservatives’ “confidence and supply” partners at Westminster.

The PM added: “From the start of the negotiations, the UK government has put Northern Ireland’s unique circumstances at the heart of our negotiations. And nothing will undermine our commitment to protecting the Belfast Agreement.

“I also look forward to meeting political parties on working together to restore stable and effective devolved government for the benefit of everyone in Northern Ireland.” 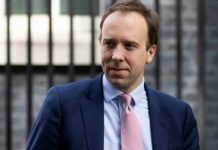 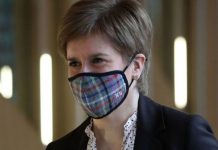 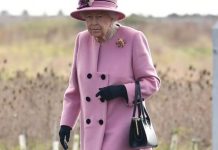