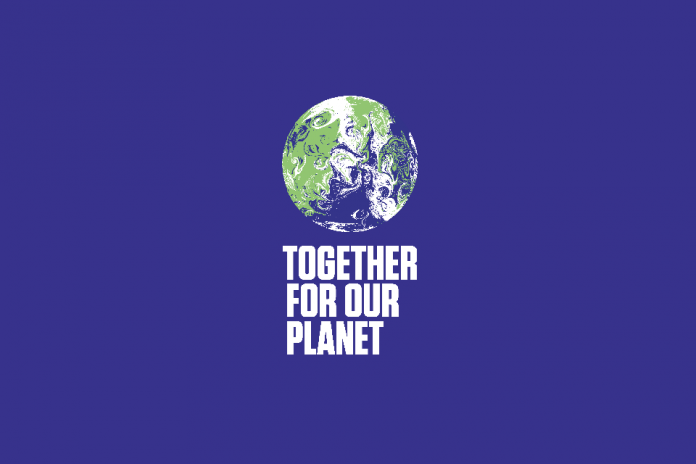 We look back on an unexpected year. The corona pandemic has shown us once again how our individual actions influence the wellbeing of humanity and the planet. Five years ago, we came together to sign the Paris Accord. This was a ground-breaking treaty focused on limiting temperatures rising around the world. Getting agreement on how to fight climate change on the world stage is of huge importance. As we saw this year, borders mean less in times of crisis and we all need each other. Cooperation with our international partners on issues such as fighting a pandemic and climate is central to the work of an ambassador.

All nations carry responsibility in fighting climate change. Italian Minister for Environment Sergio Costa underlined the fact that ‘our environment doesn’t have a political colour’. British COP26 President Alok Sharma stated the importance of inclusivity in fight against climate change. The consequences of the climate crisis will hit the poorest and most vulnerable communities. Scientists have a wealth of evidence and projections of what will happen if we do not change our behaviour now. While we are still battling the coronavirus, we will have to think about how effects of climate changing are impacting the world right now. There are great opportunities in the recovery from the pandemic to build back better and change things in our society.

READ  Hands off our taxes! Irish MEP lashes out at Juncker - ‘This MUST be blocked’ | Politics | News - UK

There are important events planned this year that will contribute to worldwide climate action. The Dutch hosted the Climate Adaptation Summit last month, where the focus is on adaptation and resilience. This is of great importance as we see more extreme weather conditions and the sea level rise. Later this year the United Kingdom and Italy will host the UN Climate Change Conference, COP26 in Glasgow. During this conference we will build on the commitments made under the Paris Agreement. The climate will be also be an important issue at the G7 and G20 summits this year, chaired by the UK and Italy respectively.

For us as ambassadors the dedication and effort from young people for the climate has been inspiring. Youth movements all over the world speak directly to those who have power. We have to follow their example and leaders, governments, organisations have the duty to listen. Luckily there are already numerous examples of new, greener technologies being introduced. The EU has set out an ambitious Green Deal and individual countries like the UK, Italy, and the Netherlands have set targets for getting to net zero. More companies and consumers are reflecting on their behaviours and choices as well.

We are looking forward to a year of climate action in cooperation with the Netherlands. We appreciate the Dutch pragmatic and open look at the world. The climate crisis, as all crises of global proportions, require cooperation and responsibility of made commitments. This is the only way to guarantee we leave your youth a healthier planet and more prosperous world.