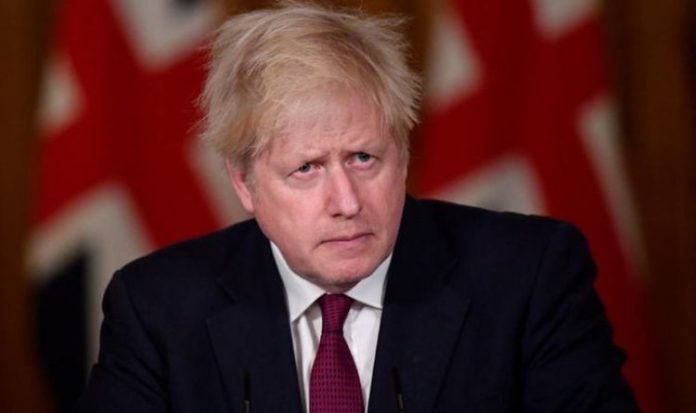 MPs were sent home for the Christmas holidays this week, just after London and parts of Essex and Hertfordshire were placed into Tier 3 as cases continued to rise. But the Prime Minister updated the nation in a coronavirus briefing that tougher measure were not going to be brought in because of the spread of a variant coronavirus which was transmitting faster than the original.

But Mark Harper, the chairman of the Covid Recovery Group of Tory MPs which has been highly critical of the Government’s strategy, called for Parliament be recalled so MPs could debate and vote on the changes.

He said: “This is a very sad day. Lockdowns and increasingly severe tiered restrictions have failed in their goal of slowing the transmission of Covid.

“And now the Government is expecting people to sacrifice the chance to share Christmas with family, friends and loved ones, just a few days after promising the opposite.

“If the Government wants the support of the public and Parliament, it must publish a clear exit strategy from this nightmarish, cycle of damaging lockdowns and restrictions.

“More immediately, given the three-tier system and the initial Christmas household rules were expressly authorised by the House of Commons, these changes must also be put to a vote in the Commons at the earliest opportunity, even if that means a recall of the House.”

He also retweeted his comments from the Commons from the December 15, where he said: “The Christmas household rules were explicitly approved by the House of Commons.

“So it is only right that, if the Government were to seek to change them, that must also be approved by a vote in the House of Commons in advance – Parliament must not be bypassed.”