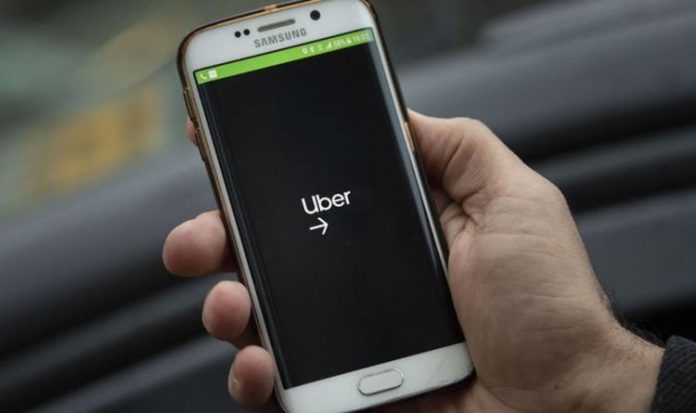 Supreme Court justices said Uber drivers should be classed as staff instead of contractors, meaning tens of thousands are set to be entitled to minimum wage and paid holidays. The “historic” judgment ends a four-year legal battle that threatens the taxi app’s entire business model. Lawyers believe the ruling will have consequences for other firms in the ­so-called gig economy, including food delivery firm Deliveroo and taxi rival Addison Lee.

Uber operating companies, who said drivers were contractors not workers, appealed to the Supreme Court after losing three earlier rounds of the fight. But justices unanimously dismissed the firm’s appeal.

Mark Cairns, an Uber driver in London for five years, said he was “delighted” to have “finally got the victory we deserve”.

He added: “Being an Uber driver can be stressful. They can ban you at the drop of a hat and there’s no appeal process. We should have the same rights as any other workers.”

A GMB Union spokesman said officials would now consult with Uber driver members over compensation claims. Mick Rix, said: “This has been a gruelling four-year legal battle for our members – but it’s ended in an historic win.”

An employment tribunal ruled in 2016 that Uber drivers were workers, and were entitled to workers’ rights. That ruling was upheld by an employment appeal tribunal, and by the Court of Appeal.

They said drivers did not “undertake to work” for Uber but were “independent, third-party contractors”. But lawyers representing drivers said the tribunal was entitled to conclude that they were working.

Lord Justice Leggatt said: “It can be seen that the service performed by drivers and offered to passengers through the Uber app is very tightly defined and controlled by Uber. The employment tribunal was, in my view, entitled to conclude that, by logging on to the Uber app, a claimant driver came within the definition of a ‘worker’ by entering into a contract.”

Jamie Heywood, Uber’s regional general manager for northern and eastern Europe, said: “We respect the Court’s decision which focussed on a small number of drivers who used the Uber app in 2016.

“Since then we have made some significant changes, guided by drivers every step of the way. These include giving even more control over how they earn and providing new protections like free insurance in case of sickness or injury.”