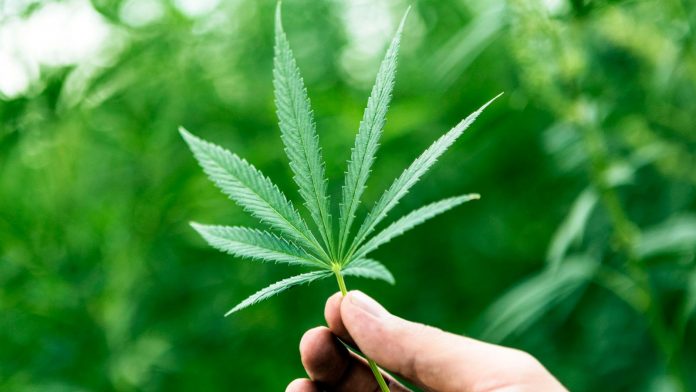 The legal status of cannabis in Britain is changing at dizzying speed.

After decades of intransigence from successive governments, it has taken just six weeks to change the law and – perhaps – the national attitude.

The driving force for change has been a perfectly pitched campaign driven by the righteous anger of mothers and the plight of their afflicted children.

Charlotte Caldwell has been campaigning to get routine access to medicinal cannabis to relieve the repeated fits suffered by her epileptic son Billy.

Billy was the first person in the UK to be prescribed cannabis-based medication by the NHS, largely sourced from the US where it is legal.

When the Home Office ordered her doctor to stop, she forced the government to confront its blind spot over pot.

She flew to Canada with Billy, bought cannabis oil, and then flew back into Heathrow and declared her cargo.

Within a few days, he granted a licence allowing Billy to receive the cannabis oil in hospital.

By end of the following week, the government had ordered a review by the chief medical officer, and earlier this month she concluded that medical cannabis has therapeutic benefits.

Had she or her predecessors been asked to undertake the same exercise anytime in the last 10 years, they would probably have reached the same conclusion.

In the meantime, Hannah Deacon and her son Alfie Dingley gave the Home Office another shove.

Alfie has a rare form of epilepsy relieved by cannabis oil, and in early July was granted a licence to bring it through the UK border from Amsterdam.

The Advisory Council on the Misuse of Drugs had already concluded that cannabis should be reclassified.

At a stroke, it was no longer a schedule 1 drug with “no therapeutic value”, but a schedule 2 substance, controlled for medical use.

That laid the ground for Mr Javid to allow the prescription of cannabis under conditions to be set out in due course.

The move has been welcomed by campaigners as well as families.

The Multiple Sclerosis Society said it was “exceptional news”, and Ms Caldwell described it as a birthday present for Billy, who turned 13 today.

The home secretary insisted this was not a step on the road to legalisation of cannabis for recreational use.

He has to say it and he may believe it, but the last six weeks have seen a giant leap in the UK’s attitude to cannabis.

And every country that has approved recreational use has had an existing medical regime.