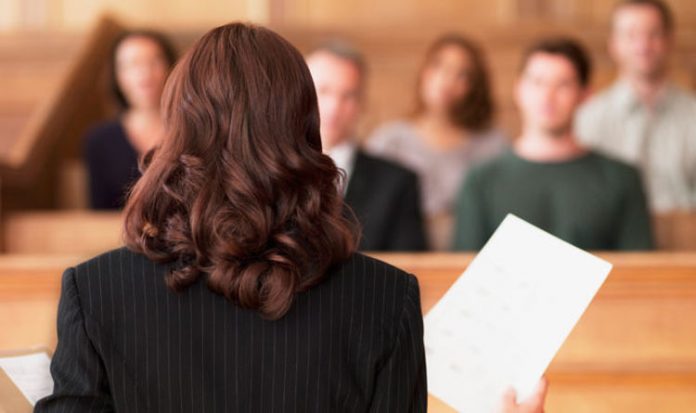 The new plans will give ordinary people a say over things such as local budgets and planning.

It will mark the first Civil Society strategy for more than 15 years, and ministers hope it will bring huge changes to how local democracy operates.

Citizens Juries are due to be established in six towns and cities, emulating structures already in place in different countries across the globe.

Juries in Australia have given people the opportunity to voice their opinions on issues such as nightlife and nuclear waste.

Whereas in Ireland, a Citizens Assembly is credited as one of the driving forces behind this year’s referendum on abortion access.

There are a number of other initiatives also potentially in the works, which could allow “mass participation” by online polls or phone apps.

The Government briefing welcomed the “positive action” the plans could encourage.

A briefing read: “People should be able to take positive action on issues they care about throughout their lives.

“The 21st century needs people power more than ever.”

Tracy Crouch, Minister for Sport and Civil Society, backed the plans which she said build upon the “spirit of common good”.

The MP for Chatham and Aylesford said: “Civil society is the bedrock of our communities.

“It is made up of the volunteers, youth workers, charities, and innovative business that work to improve lives and make better areas for all.

“Our strategy builds on this spirit of common good to help create a country that works for everyone.”

However, the opposition were not as impressed.