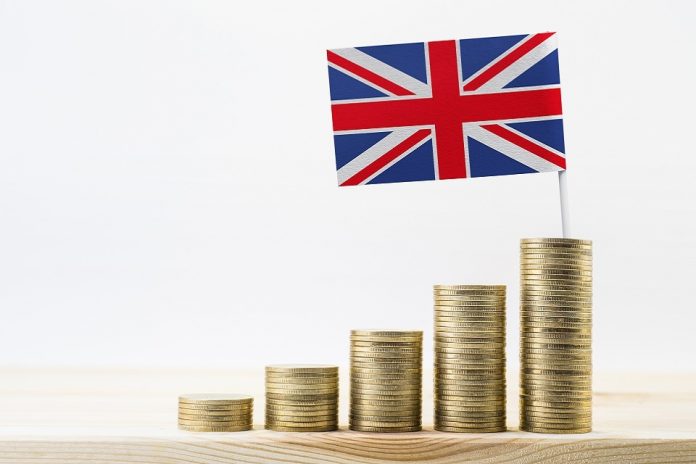 The Government Actuary’s Department (GAD) has built a model to support HM Treasury (HMT) in implementing the financial settlement as set out in the Withdrawal Agreement with the European Union (EU).

These include for example, guarantees on investments made by the European Investment Bank in small and medium-sized enterprises and guarantees made on loans to countries in financial difficulties.

The model is designed to replicate future payment system between the EU and the UK in line with the mechanism set out in the Articles. The model can then estimate the size and timing of those payments to inform forecasts for the Office for Budget Responsibility and HMT accounts.

Actuary Paul Butcher said: “This model from GAD will help the government assess the various guarantee arrangements under the Articles. It covers the payments to cover losses against the guarantees, as well as the return of contributions made into guarantee funds and direct investments.

“This project means that HMT not only has a clearer picture of the likely size and timing of the payments to and from the EU, but the government can also test the outcome under different scenarios.”

Under the terms of the Withdrawal Agreement, the UK’s share of these guarantees and the associated assets are treated together. Where the UK share of the guarantee funds proves more than sufficient to meet calls on guarantees, then the UK will ultimately receive a net financial benefit. The key driver of the size of the net financial benefit is the size and the timing of the guarantees being called upon. To estimate this, the model calculates the:

This is repeated for all future years until the loans are repaid. This approach could also be used to assess expected payments under a range of financial arrangements, such as other financial guarantees, loan books and insurance arrangements.