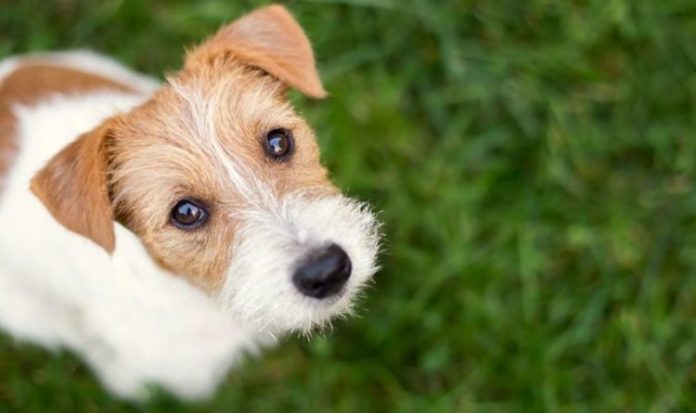 Vet Raoul Dowding issued an alert to dog owners after the pet was admitted with seasonal canine illness. The animal had been walked in woods in Lincolnshire before becoming unwell.

Little is known about the seasonal canine illness which is only thought to affect dogs in the autumn.

The clinical director at Dowding Vets told Lincolnshire Live: “The dogs get very sick very quickly, so they might perhaps have had a small bout of vomiting or diarrhoea but in themselves are much sicker than they should be for that.

“They usually get it within 24 to 72 hours of having been in woodland.

“We see it only this time of year from September to October.

“Generally we find it is when you have had a spell of dry weather after wet. The conditions at the moment are ideal for it.

“Bizarrely, we only see it in certain woodlands.”

Mr Dowding urged dog owners to look out for harvest mites in their pet’s paws.

Symptoms of seasonal canine illness – which can be fatal – include vomiting, diarrhoea and tiredness within three days of being in a woodland area.

The cause of the rare illness is not known.

There is no cure but symptoms can be alleviated with veterinary care.

Mr Dowding said: “We haven’t lost a dog with it yet because we are pretty good as we have seen it for the last seven or eight years so we pick the cases up quite quickly.

“They are often in hospital for anywhere between four to seven days, so it is quite a long spell.

“They gradually, with support, get back to normal.”

The dog admitted to Dowding Vets this weekend is expected to recover.

Anyone who suspects their pet has seasonal canine illness should take their dog to a vet immediately.