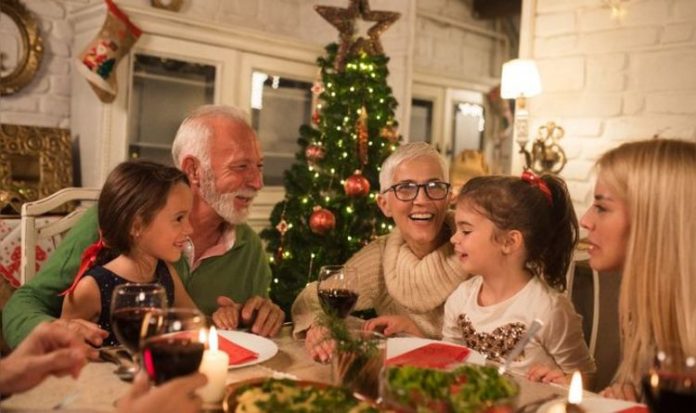 As a way to cheer up the country during the gloomy year it has been through, the Government has revised plans around the Christmas period to enable people to meet up. The new rules mean three households will be able to get together and form a Christmas bubble in an effort to spend the festive season together. The plans have been put in place across all devolved administrations of the UK, enabling people in England to visit friends and family in Scotland, Wales and Northern Ireland, and vice versa.

When is the Christmas bubble period?

Under the new Christmas plans, these restrictions will effectively be suspended for five days, instead, being replaced with one set of national, UK-wide rules.

Everyone in the three bubbles can stay in any of those three people’s homes, essentially acting as though they are part of one household.

Members of the same Christmas bubble will also be able to go to three people’s houses and go to outdoor public spaces like parks and places of worship.

However, the Christmas bubbles will only last for five days, after which things will revert back to the Tier system.

The bubble is allowed to be created between December 23 and December 27.

Everyone has to be back in their homes by midnight on December 27, meaning you can’t stay overnight into December 28.

Crucially each Christmas bubble will be “fixed” and exclusive, meaning you can’t be in more than one bubble and you can’t change the members of the bubble.

When should I travel to see my family?

You will be free to travel across tiers and borders within the UK from December 23 until December 27.

However, you will have to make sure all the travelling is done within the five day period.

There is an exception in Northern Ireland, where the window of time will be extended from December 22 to December 28 in a bid to account for incoming flights.

This is likely to cause chaos on public transport, especially where extra trains are not being put on for Christmas.

The Government is urging people to book their travel and plan journeys well ahead of time in an effort to avoid disappointment.

Transport Secretary Grant Shapps urged people to consider not travelling by train due to “limitations” of the rail network.

If you are considering travelling the day before to avoid the rush, it’s worth remembering the Government guidance advises against doing this.